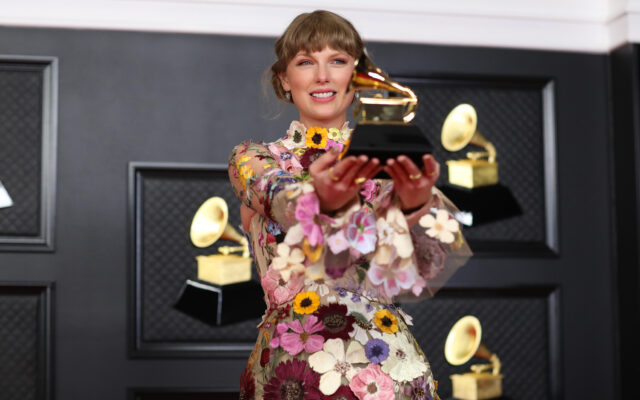 Swift explains the feeling can make one wonder, “’Wait, is this real? Is this a dream?’… Kind of like it would be if you were to see snow falling on a beach.”

“Snow on the Beach” is the third song Taylor has given fans a backstory on, “Lavender Haze” and “Anti-Hero” were also explained.

“Midnights” comes to radio and streaming services and will be available for purchase on October 21st.

Of all the songs on the “Midnights” tracklist, which one are you the most excited to hear?