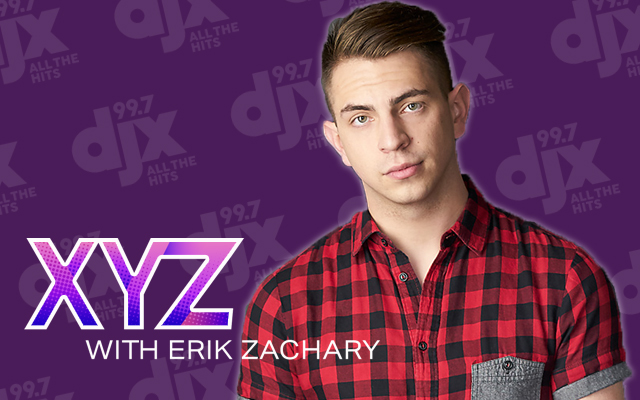 Erik Zachary was born on September 11th to Virginia and Richard Zachary. Raised in Bartlett, IL (a western suburb of Chicago), Erik grew up learning the ins and outs of his Parents’ mobile DJ company which naturally lead to him being in the spotlight at a very young age. When Erik was 16 years old, he launched his own internet radio station (from his parent’s basement) and invited friends and neighborhood bands on as guests, even going so far as to receive sponsorship from local businesses. Aside from growing his radio career, Erik used his early twenties as a time to begin developing, producing and releasing various digital projects across YouTube both under his own channel (over 5 million views) and for Departure Films. 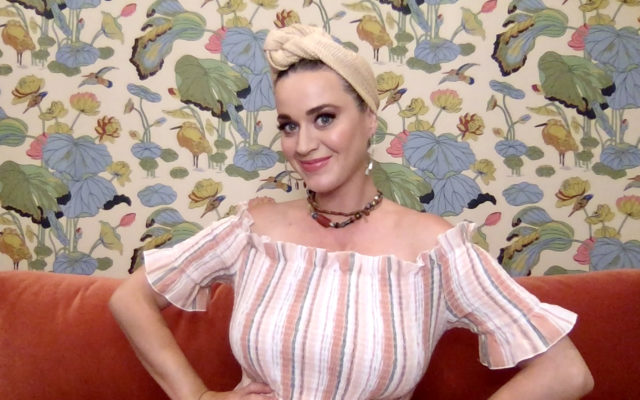 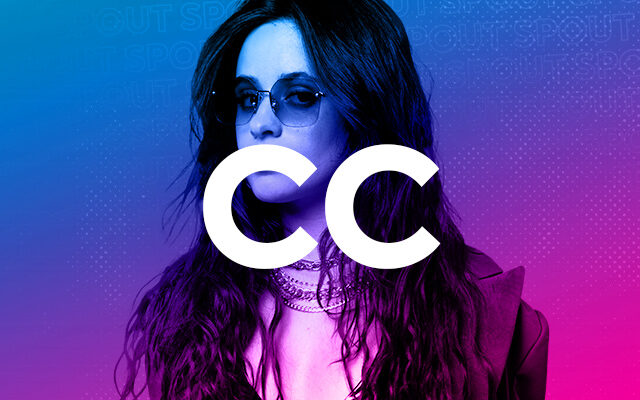 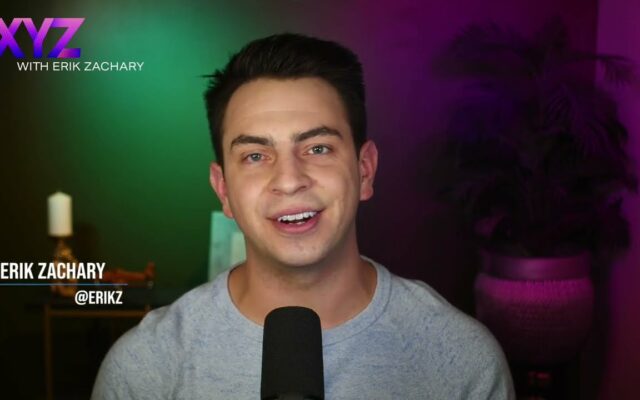 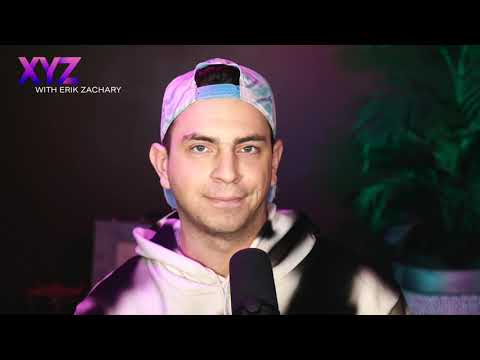 The SAT Is Going Digital 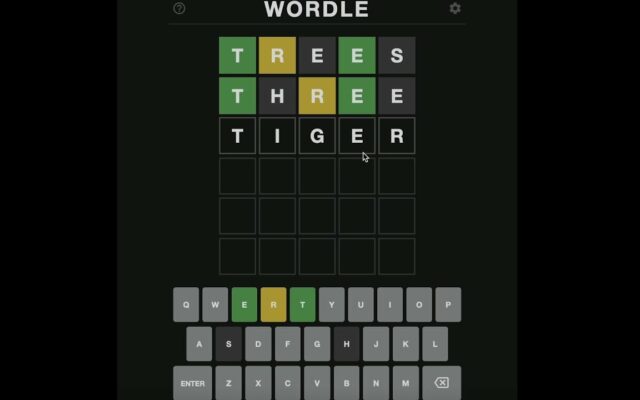 Everything entertainment from A to XYZ that’s uniquely fun, uplifting and always on the move with new locations and events around the country.