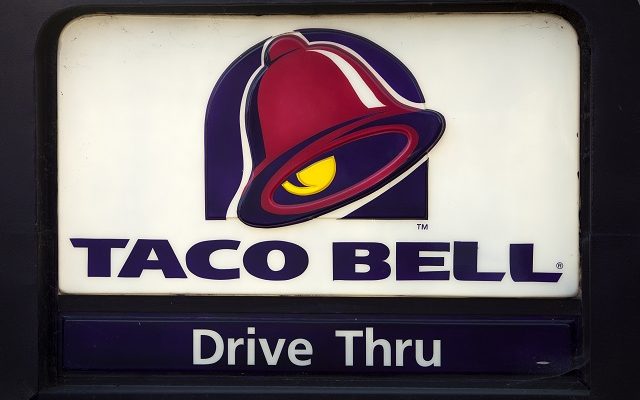 A Taco Bell employee posted a now-viral video on TikTok showing how to get a “secret item” at the fast food chain. This Tik Tok user tells you to “Order a Cheesy Gordita Crunch, tell them to replace the normal taco shell with a Dorito Loco Taco.” And now we totally want to try it!

However, many people pointed out that the “secret” menu item is actually pretty popular and used to actually be on the menu.

But the revived “secret” menu item isn’t the only thing Taco Bell has up its sleeve. On Thursday, they announced it will launch a taco e-gifting service called the “Taco Gifter,” according to a press release.  That will be available starting on Sunday, which is National Taco Day, but will be “a permanent addition to the app and website,” the release said.