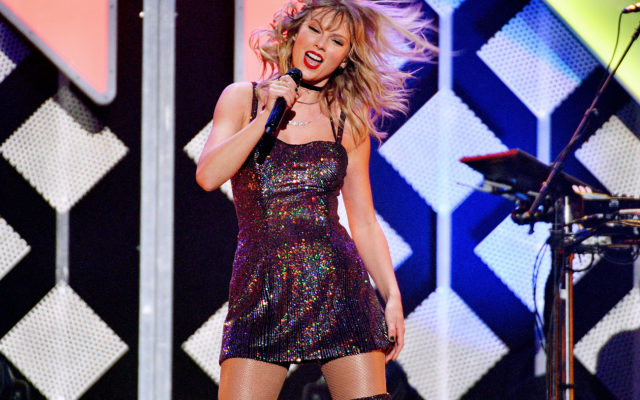 Taylor Swift has not only done it again with ‘Folklore’, but she is breaking even more records! ‘Folklore’ has now spent 6 weeks at number 1, the first record to do so since Drake’s album 4 years ago.

She also has tied a record previously held by Whitney Houston. Whitney and Taylor are tied for the most cumulative weeks at number one among women. Adele is behind them.

Taylor Swift's "Folklore" leads for a sixth week on the Billboard 200 https://t.co/iHrJxSr0ht