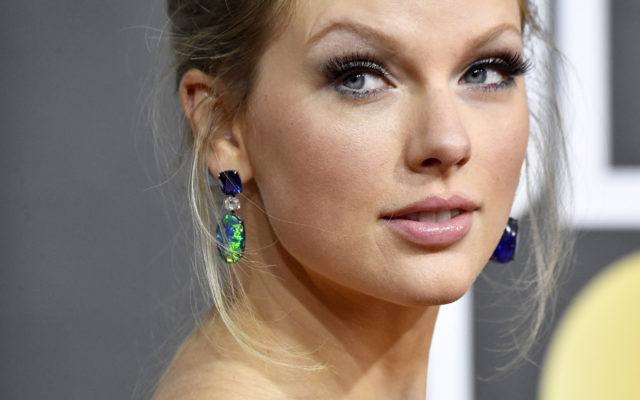 Taylor Swift was back at her bingo ball cage to give fans another track off her upcoming release, “Midnights.” The singer revealed the sixth track off the 13-track album; this time, ball number three was released called “Anti-Hero.”

While Taylor Swift released the name of her latest track during her “Midnights Meyhem with Me” TikTok series, she gave a little insight into the track and what it means.

After revealing track three as “Anti-Hero,” Swift took to Instagram, calling the song one of her favorites because of its honesty.

“I don’t think I’ve delved this far into my insecurities in this detail before,” she said in the clip. “I struggle a lot with the idea that my life has become unmanageably sized, and not to sound too dark, I struggle with the idea of not feeling like a person.”

Taylor continued saying, “We all hate things about ourselves, and it’s all of those aspects of the things we dislike and like about ourselves that we have to come to terms with if we’re going to be this person. So I like ‘Anti-Hero’ a lot because I think it’s really honest.”

Other tracks Taylor has already announced include “Maroon,” “Midnight Rain,” “Question…?” “Vigilante Sh_t,” and “Mastermind.” Swift has been releasing the names in a series called “Midnights Mayhem with Me” on TikTok. “Midnights” is set for release on October 21st.

Which track off of “Midnights” are you anxious to hear? How do you plan on listening to Taylor’s album once it’s released?