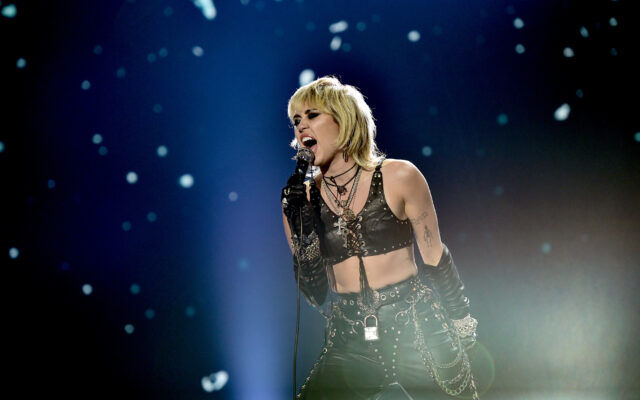 The game is set between the Tampa Bay Buccaneers and the Kansas City Chiefs for Super Bowl LV on February 7th. The Weeknd is the halftime performer and now even more performers are coming into place.

.@mileycyrus will be at Super Bowl LV to perform at the first-ever #TikTokTailgate – the NFL’s pregame event for the 7,500 vaccinated health care heroes who have been invited to attend #SBLV

Miley Cyrus has officially been announced as the performer for the first ever “TikTok Tailgate” concert for the 7,500 vaccinated healthcare workers from around the country coming to the Super Bowl!

At least we get to join the fun on CBS!