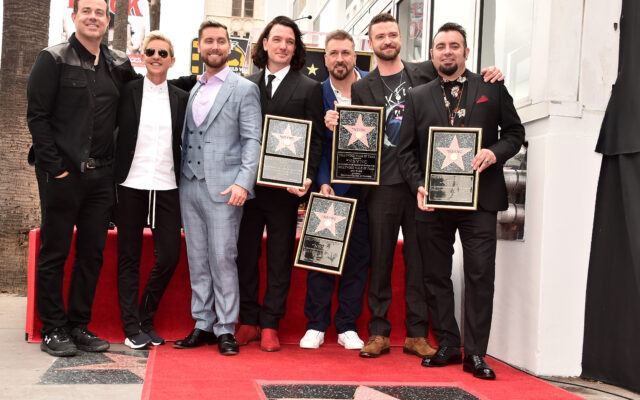 *NSYNC teased on Twitter that “Something is Coming”, but they didn’t say what! Fans are hoping it’s a reunion. *NSYNC hasn’t released new music since they went on a “hiatus” in 2002.

*NSYNC is a lifestyle. The Vol. 7 capsule collection is here!! It features cozy sets, tie dye tees, and more! Shop for a limited time at https://t.co/j6NEyGcDvw https://t.co/6auczshRlZ