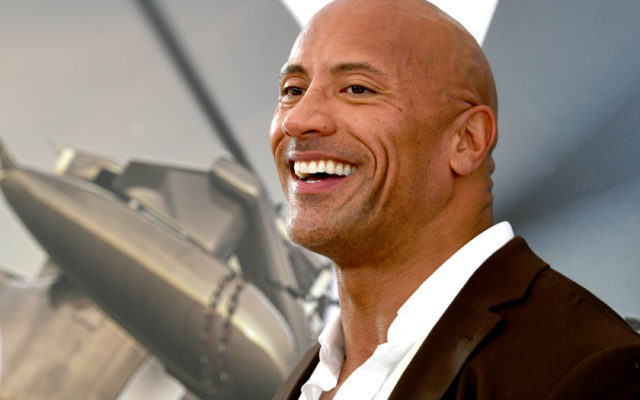 The XFL has a new owner – Dwayne ‘The Rock’ Johnson.

The Rock, who’s very familiar with previous owner Vince McMahon, was part of an investment group that purchased the defunct football league for $15 million.

The XFL attempted a return earlier this year but made it just five weeks into the season before the pandemic shut down the sports world. It declared Chapter 11 bankruptcy in April.

Johnson, a former college football star at Miami, promised to turn the league into “something special” and says the purchase was driven by “my passion for the game and my desire to always take care of the fans”.

Breaking: A group including Dwayne Johnson has agreed to purchase the XFL for approximately $15 million, according to a news release issued Monday morning. pic.twitter.com/raFu1QN4ny

Bride Lends Her Pricey Gown To Stranger Across The World

You Laugh You Lose: Ben's Noods