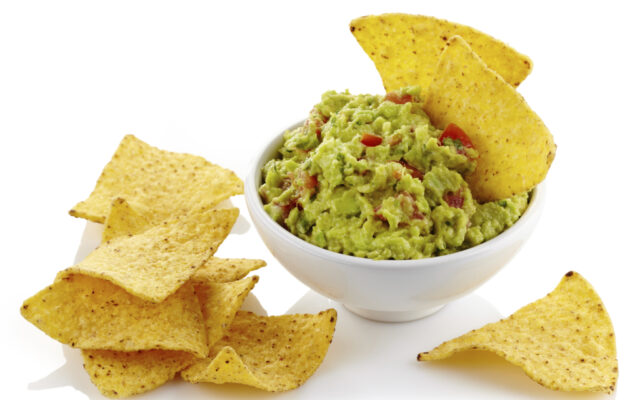 Chipotle has spent the last couple of months sharing the secrets to creating some of their most popular menu items, like cilantro lime rice and their popular guacamole. However, it’s taken five months since releasing its guacamole recipe for it to finally follow-up with a chip how-to. Seems they figure out its fans needed a vessel to funnel all that guacamole into their faces.

You just need to cut up corn tortillas into chip shape, fry them in hot oil “for about 50 seconds,” squeeze half a lime and then add a “liberal” amount of salt. Then repeat the last two steps one more time. And enjoy.

Optional to eat your homemade Chipotle chips and guac while literally wearing its “Chips and Guac” slides.