‘Arrested Development’ Actress Jessica Walter Has Passed Away at 80

Actress Jessica Walter, famous for her portrayal of Lucille Bluth in Arrested Development, has died at the age of 80. She reportedly died in her sleep at her New York City home.

Jessica Walter's six-decade acting career included roles ranging from an obsessed radio fan in “Play Misty for Me” to the cutting, martini-swilling matriarch of the dysfunctional Bluth family on “Arrested Development." She has died at age 80. https://t.co/f0zUqdZRxQ pic.twitter.com/7srr6MXXC8

Walter’s acting career spanned more than six decades, including films like Play Misty For Me and The Flamingo Kid.  She won an Emmy in 1975 for Amy Prentiss.  But her most iconic role came in 2004 as the Lucille Bluth, the bitter matriarch from Arrested Development.  The role earned her another Emmy nomination and two SAG nominations, and lives on in popular memes to this day.

Walter also served as a National Vice President for the Screen Actors Guild and served on the SAG Board of Directors.

R. I. P. Jessica Walter. What an incredible career, filled with amazing performances. I will forever remember my time with her, watching her bring Lucille Bluth to life. She was one of a kind. All my love and thoughts to her family.

Jessica Walter was a deeply talented person
We first met on a pilot in ‘96 and I was instantly blown away
I’m fortunate to have had a front row seat to her brilliance for 25 years
My thoughts are with her daughter Brooke and grandson Micah today
Farewell Jessica, you’ll be missed 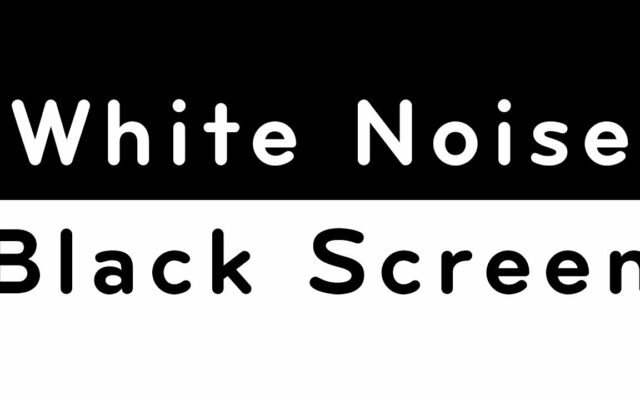