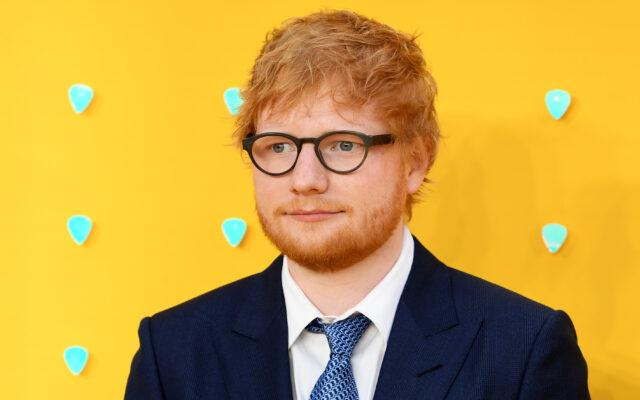 For years, a video of an unknown, 16-year-old Ed Sheeran failing an audition for a British TV show has been making the rounds.  Ed himself even joked about it when it first surfaced. But for some reason, two big U.K. tabloids have now picked up on it and are running with the story that he was “brutally rejected” and “snubbed.”

The video in question is a behind-the-scenes look at the audition process for a 2008 musical series called Britannia High.  The premise was similar to Glee, in that it followed a group of young people and their mentors at a fictional performing arts school in London.  Producers were looking for cast members who could sing, dance and act.

Ed nailed the singing part…but the dancing was his downfall. Other judges are seen raving over Ed’s voice and guitar-playing skills but wonder whether he can act.  We see him about to do a scene but never find out whether he was any good.

At the end, Ed is ultimately rejected, and notes, “I don’t think anyone can say they didn’t want the part and weren’t hoping to get the part. Everyone wanted it as much as the next person.”  We think it ended up ok for Ed. 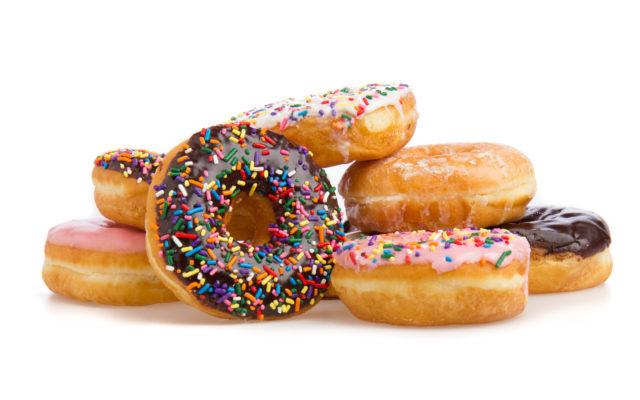 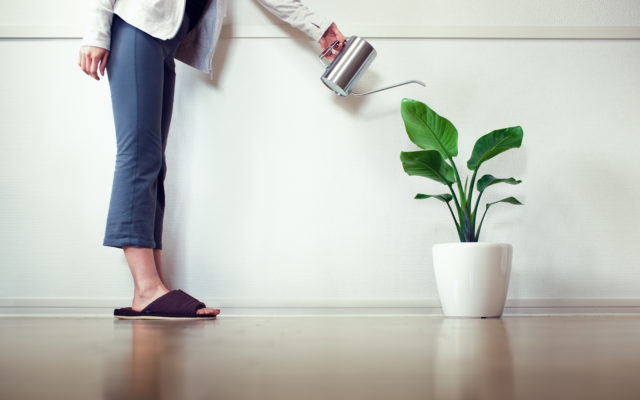 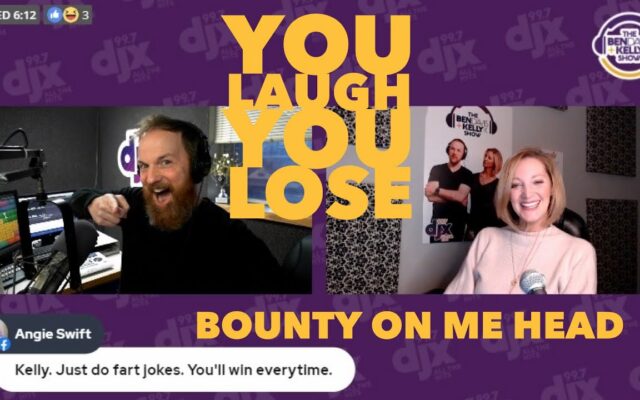 You Laugh You Lose: Bounty On Me Head 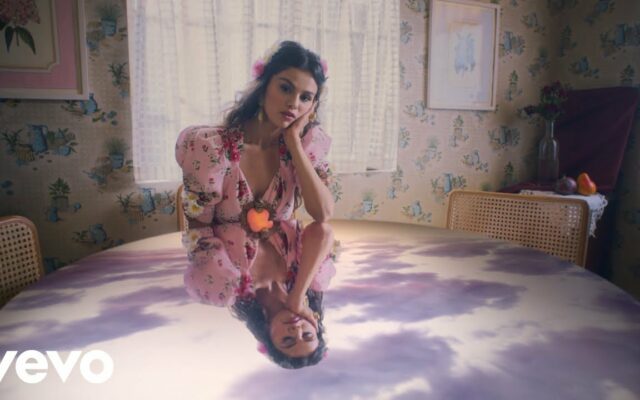 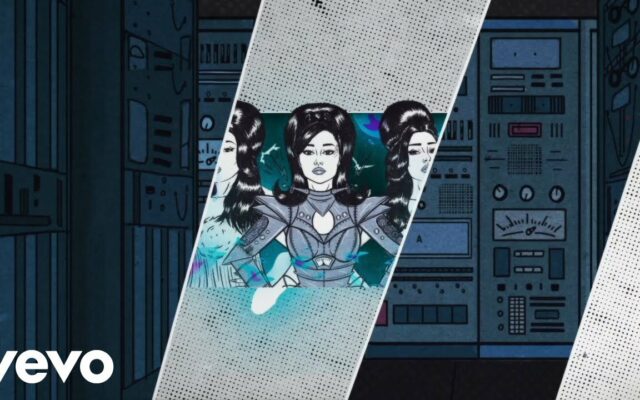