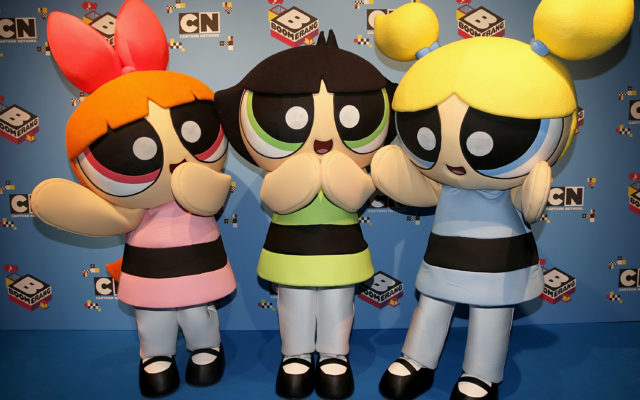 Blossom, Buttercup, and Bubbles are making a comeback in a new series in development with the CW! Again, everything is a remake or reboot at this point. Some super fans of the show are NOT pleased about the remake coming.

In the updated version of the show, the girls will be coming back in their twenty somethings who resent having lost their childhood to fighting crime. The big question, will they reunite for the greater good yet again.