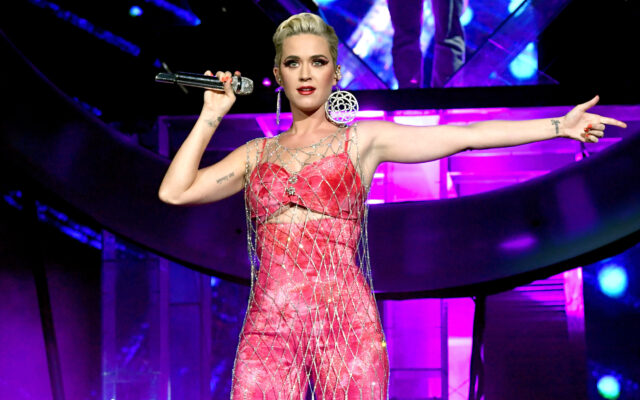 This may seem hard to believe, but Willem Dafoe will be making his debut as host of Saturday Night Live on January 29.  The musical guest for Dafoe’s debut will be four-time guest Katy Perry.  Hard to believe Willem Dafoe has never served as host of the comedy series despite being lampooned by Kate McKinnon for his film The Lighthouse.

Who has been your all-time favorite host of SNL?