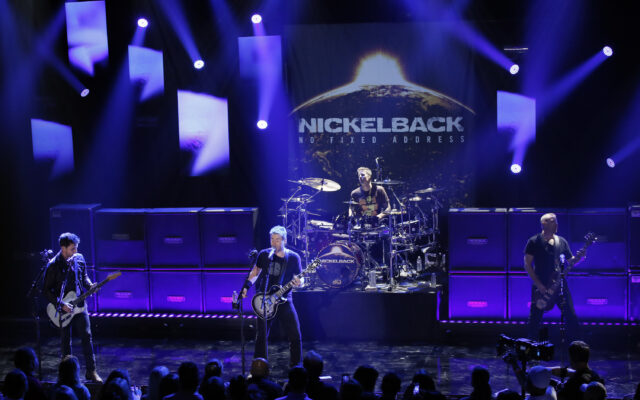 Canadian rock band Nickelback has released the official lyric video for their song “Those Days.” The song is from the band’s highly awaited tenth studio album, “Get Rollin’.” It is their first album in five years and will be out on November 18. Both “Get Rollin'” and “Get Rollin’ (Deluxe)” will be offered on CDs and digital platforms.

The deluxe edition contains four bonus tracks—acoustic versions of “High Time,” “Just One More,” “Does Heaven Even Know You’re Missing?” and “Horizon.” With over 50 million units sold and over 4.7 billion career streams to date, Nickleback is the 11th best-selling musical act of all time after accumulating success for more than 20 years.

What is your favorite Nickelback song?

More about:
Nickelback
Those Days