Jimmy Fallon Will Air After Sunday NFL Games this Season

A new reason to sit all the way through the end of the NFL game on a Sunday night…more Jimmy Fallon!

The network will air an episode of The Tonight Show after each Sunday Night Football. NBC has 5 Sunday night games this season.

They are hoping to capitalize off of the 20 million football viewers per game that watched Sunday Night Football last year.

Jimmy Fallon’s work week is about to get a little longer. NBC announced Thursday that T… pic.twitter.com/yLenBpk7KN 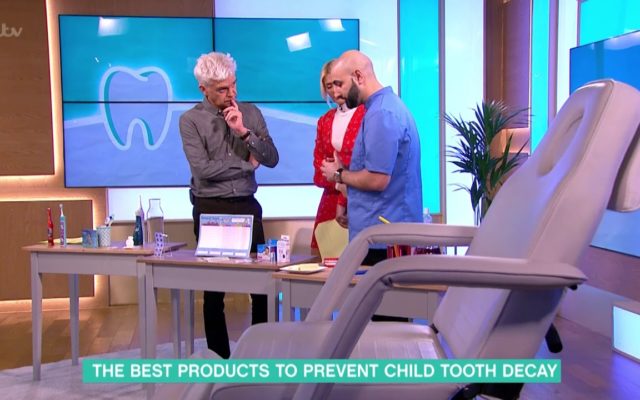 This Coronavirus Parody Song Is Perfection