Ben Affleck felt “trapped” in his marriage to Jennifer Garner and turned to drinking as an escape.

“We probably would’ve ended up at each other’s throats. I probably still would’ve been drinking..” Ben opened up on SiriusXM’s “The Howard Stern Show.” “Part of why I started drinking was because I was trapped.”  “I was like, ‘I can’t leave because of my kids, but I’m not happy, what do I do?’ And what I did was [I] drank a bottle of scotch and fell asleep on the couch, which turned out not to be the solution.”

Ben was married to Garner from 2005 to 2018, and insisted he tried to work on their marriage for the sake of their three children: Violet, 16, Seraphina, 12, and 9-year-old Samuel.

“Everything you read [in the news about the divorce] was bulls–t. The truth was we took our time, we made our decision … We grew apart,” he said. “We had a marriage that didn’t work. This happens. She’s somebody I love and respect, but to whom I shouldn’t be married any longer.”

After backlash from those comments, he wanted to clear up that he didn’t mean she CAUSED him to drink. 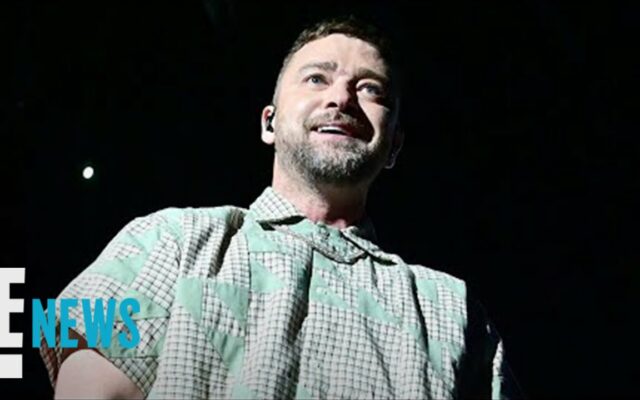 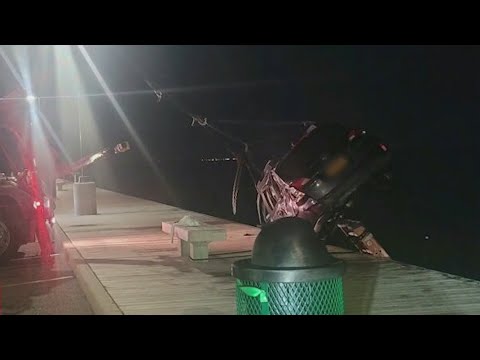 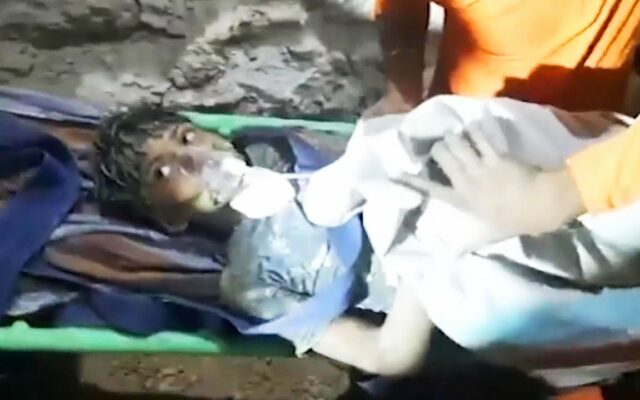 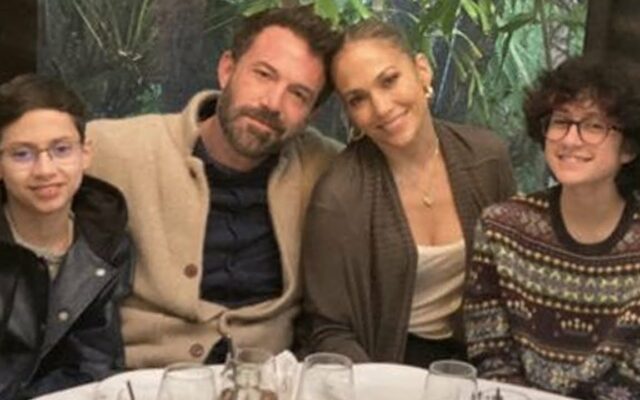 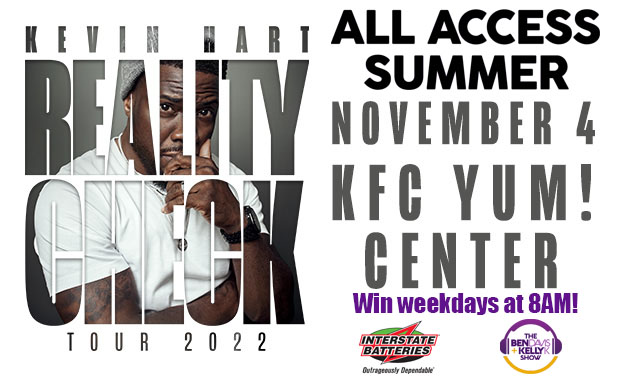