We’re seeing so much in The Biebers…their new Facebook Watch show.  They’ve shared about their breakup in 2016, their marriage and it’s honestly the sweetest thing.

“And so I’m super into skin care and especially because we’ve had a lot of time in this quarantine, I told him that by the time we exit this quarantine he is going to have glowing perfect skin. We are going to work on that. And he’s very nicely let me.”

Bieber admitted, “She’s been picking and prodding at my skin.”

His wife explained, “It’s not good to pick at pimples,” to which Biebs confessed, “She pops them, she puts like serum and like does masks for me, the whole thing.”

Hailey explained, “When you were struggling a bit with depression, the biggest change I saw was two things. The biggest thing I saw was when you got on the proper antidepressant which you’re no longer on cause you worked with a doctor and felt like it wasn’t needed anymore.”

“When that happened and when you changed your diet.”

She explained, “Sugar and gluten were your biggest two.”

Bieber said, “Depression’s a real thing. A lot of people struggle with depression and people look at it like it’s a weakness. Having help doesn’t mean you’re weak, it just means you care about yourself and you care about those around you and you want to be a healthy individual. When you tell me that you’re proud of me, it means more than anybody else.” 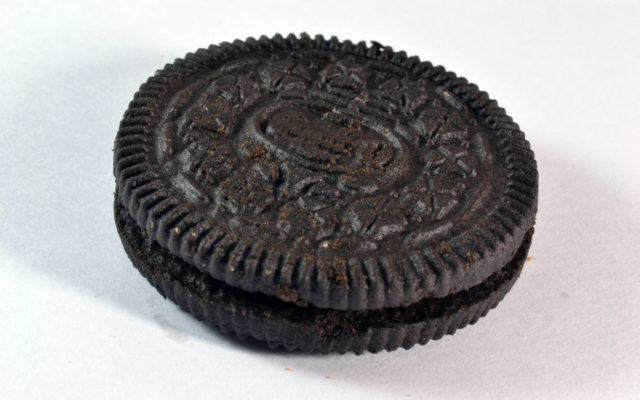 People Are Dipping Their Oreos In WHAT?