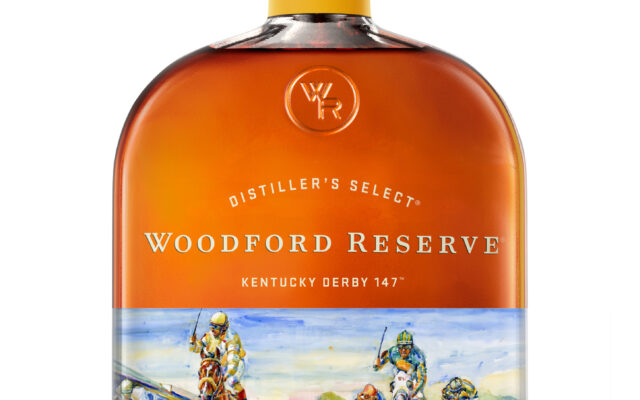 It’s been an annual tradition since 1999 and now Woodford Reserve is rolling out their 2021 commemorative Derby bottle. It features the artwork of Louisville resident Richard Sullivan, a former professional baseball player. Sullivan’s stunning watercolor is of thoroughbreds as they thunder down the stretch. It was designed as a complement to last year’s Derby bottle artwork, which Sullivan also created. 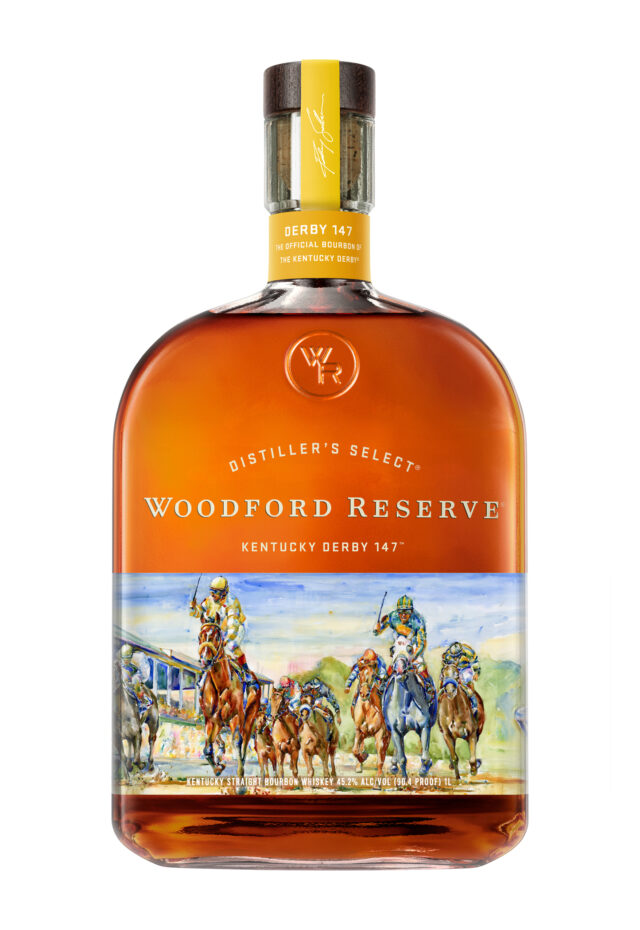 Sullivan played baseball at Savannah College of Art and Design (SCAD), and in 2008, he was drafted by the Braves in the 11th round as a junior and played six years of minor league baseball. He returned to SCAD in 2014 to finish his degree and focus exclusively on his artwork. 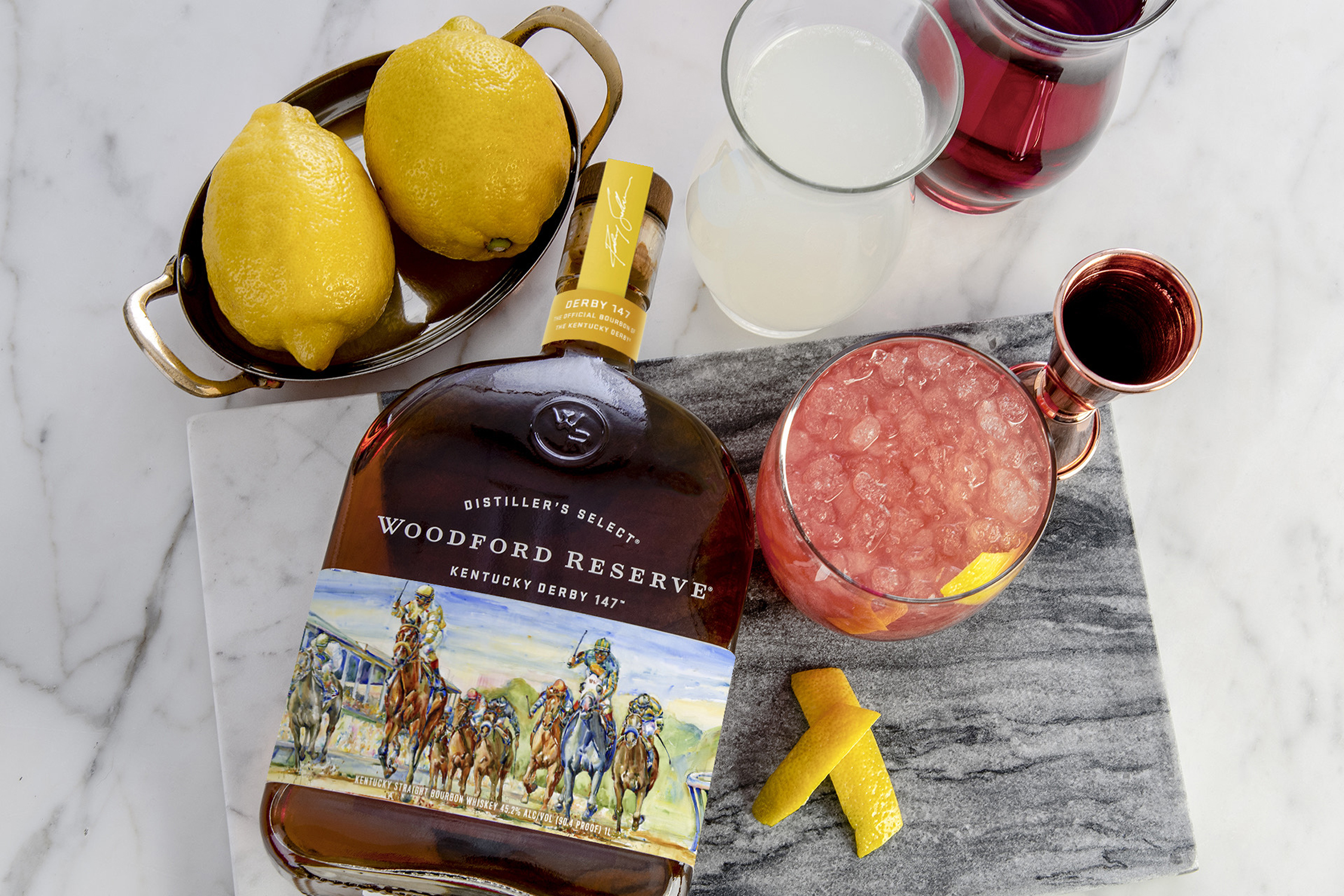 His work is featured across the United States, including at The Atlanta Braves Truist Park, Mercedes Benz Stadium, and the National Baseball Hall of Fame.

Woodfood Reserve is presenting sponsor of The Kentucky Derby.