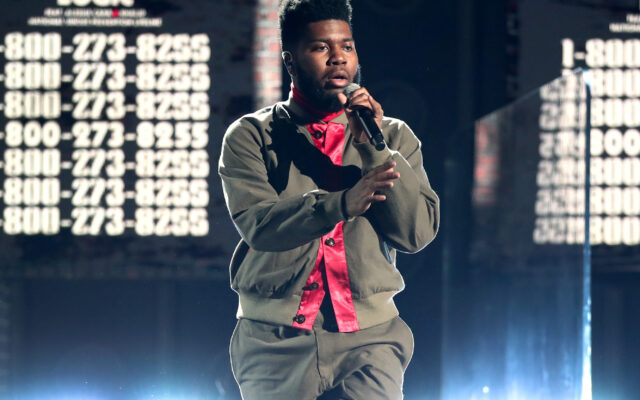 The MTV VMAs will be held on Sunday August 28 in Newark, NJ at the Prudential Center. The first round of performers have been announced:

More performers will be announced. Nominees include Kendrick Lamar, Lil Nas X, Jack Harlow who are all tied for the most nominations Who do you hope performs at the VMAs this year?