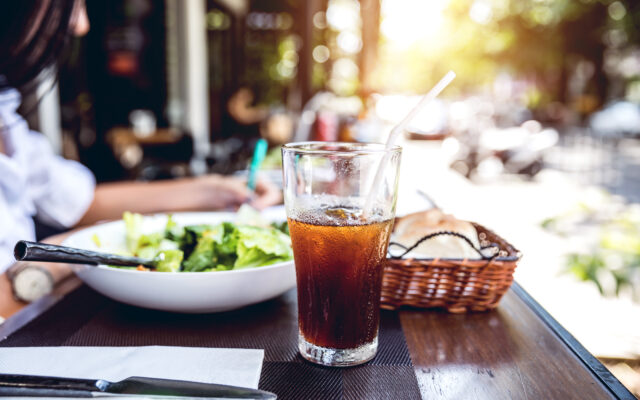 Close up of restaurant table with a soda drink during lunch

A woman in Texas turned to the Internet for help in finding her UberEats delivery person for a specific reason.

Tracey Ramirez ordered food via UberEats on Jan. 5, and the delivery driver got her order to her complete with a bonus goody bag full of candy, complete with a handwritten note and poem.

@traceyhairstyles #Helpmefindhim to thank him! I want him to know his actions are appreciated 🥺 Tik Tok do your thing! #tiktokviral #dallastx ♬ Surrender – Natalie Taylor

She wanted to properly thank that person so she put a video up on TikTok that shows footage of the man at her front door with the hashtag #helpmefindhim. She reached out to Uber to see if she could adjust his tip, but was unable to since more than one hour had passed since delivery. They also said they couldn’t help her contact him even though he made her night “so much better.”

So she reached out to the place she ordered food from, and they remembered him, identifying him as Donald Anthony Jackson.

In a video series posted to TikTok, she shared her phone conversation with Jackson in six parts, where he was shocked she put in so much effort to find him.

The final video was captioned, “Let’s bless this man,” adding a GoFundMe link in her bio. 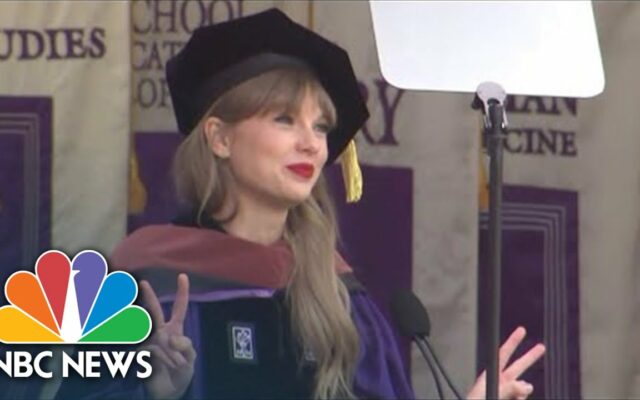 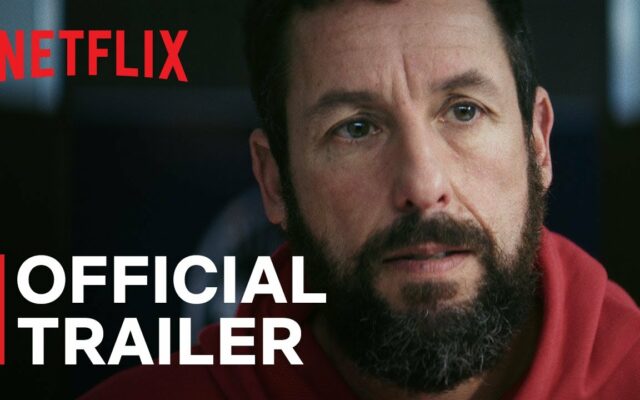 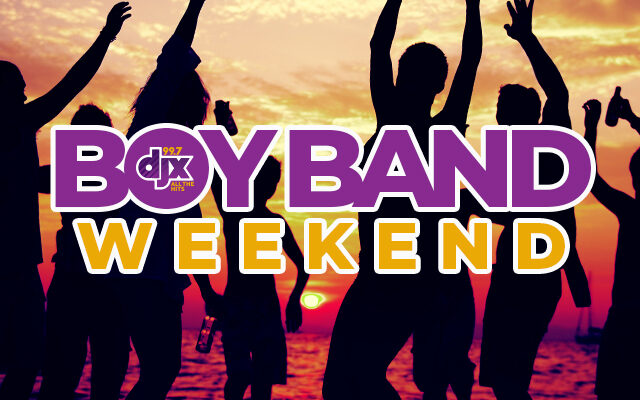 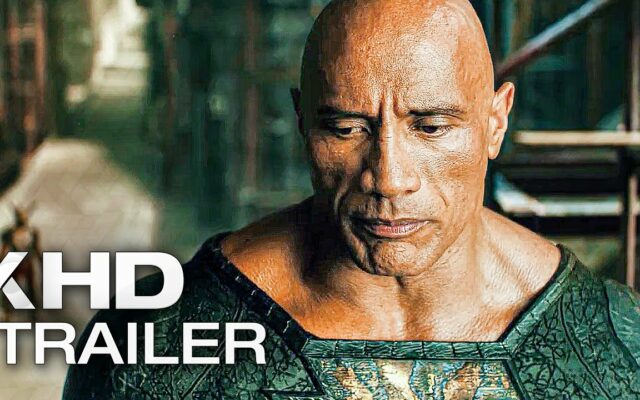 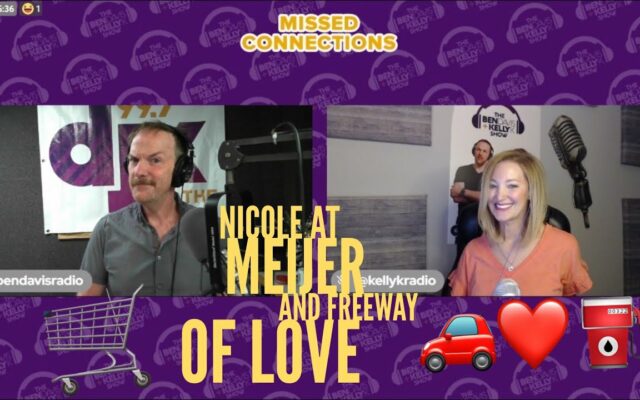