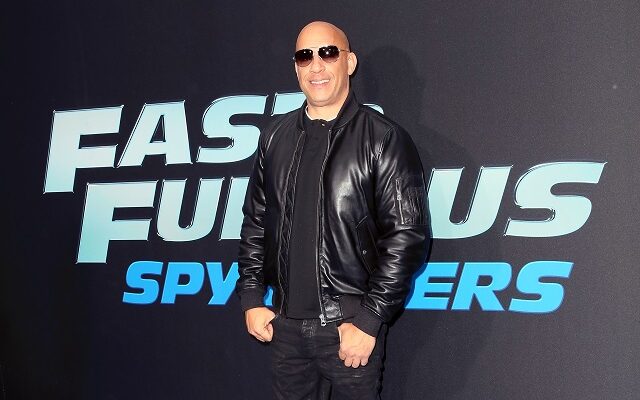 Vin Diesel has a new crown to put on his beautiful bald head… world’s hottest bald man. He earned the title based on a variety of factors, including the Golden Ratio of Beauty and how shiny his head is.  Stanley Tucci finished second, followed by Shemar Moore. The Rock finished 9th?!! And Prince William was 5th!