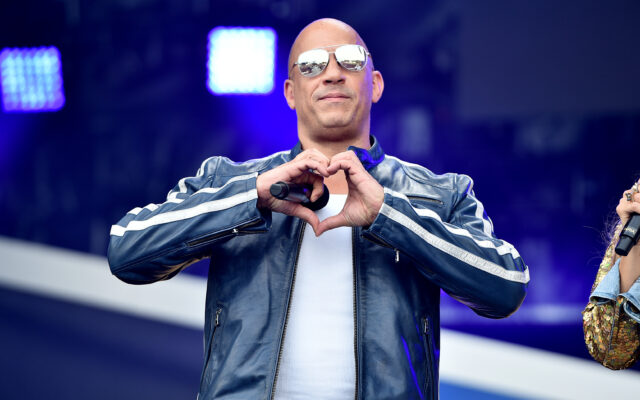 It’s 2020, so anything can happen. Including Vin Diesel releasing his very first pop single! Vin said he’s been promising to release his own music for a long time and he’s finally done it. Introducing, “Feel Like I Do”.

For so long, I have been promising to release music… encouraged by you, to step out of my comfort zone. Thank you for believing in me. As always, I hope to make you proud.

Vin Diesel worked with his friend Kygo to produce this song and even debuted it on the Kelly Clarkson Show.

More about:
feel like i do
Kygo
music
Pop
Single
Vin Diesel