Taylor Swift has just released her “Fearless (Taylor’s Version)” album and the lyric video for “The Best Day” is full of never-before-seen family pictures and video.

The tear-jerking video shares family videos just like the original video did when it was initially released in 2009.  Video of Taylor taking her first steps, making gingerbread houses, as well as footage that bridges the original Fearless to the current release.  Taylor has spoken at length about her relationship with her mother, Andrea, detailing her cancer diagnosis and her recent brain tumor discovery.

What do you think of Taylor’s “Fearless” album? 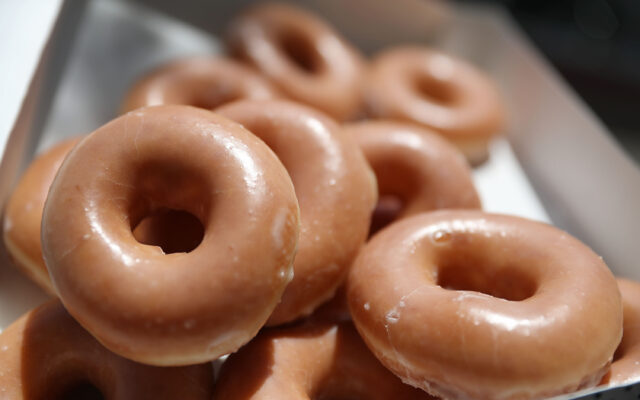 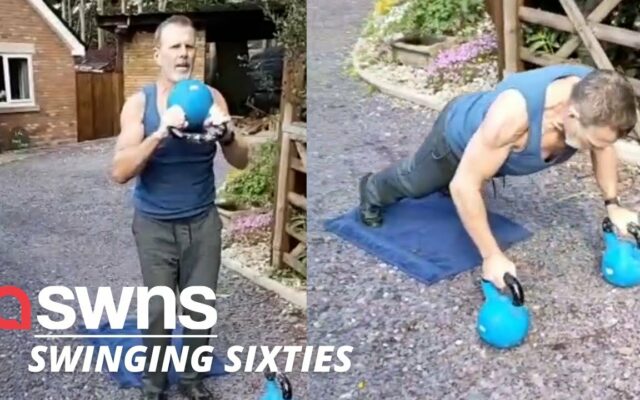 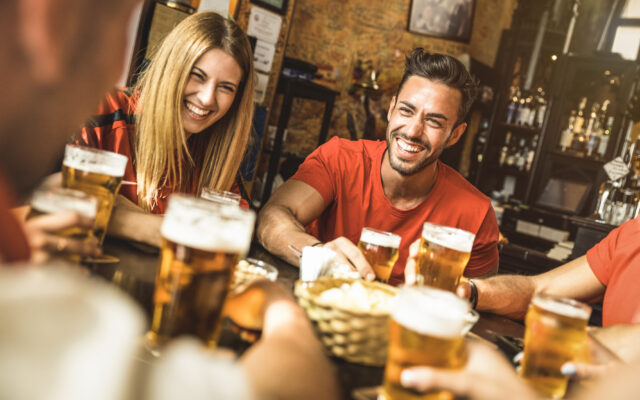 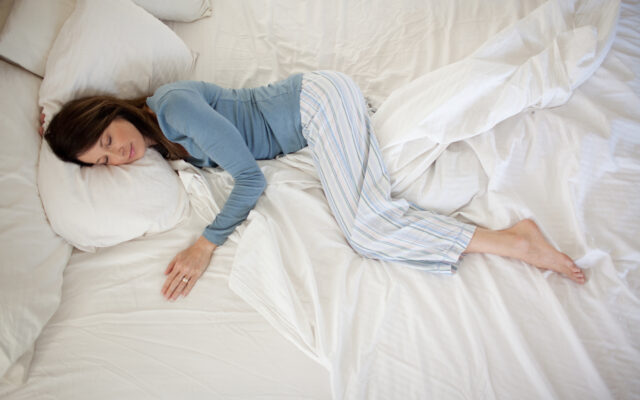 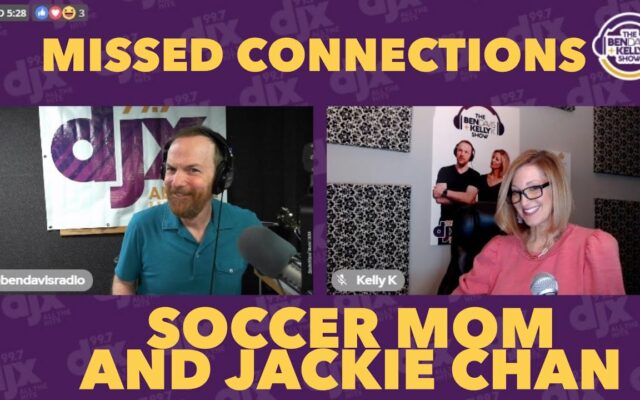