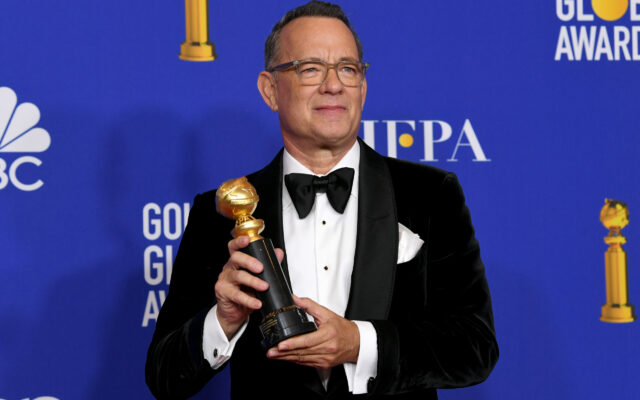 When you see the word “award”, you assume it’s a good thing right?  Not with the annual Razzie Awards, “honoring” the WORST in film from the year.

The Golden Raspberry Awards were co-founded by UCLA film graduates and film industry veterans John J. B. Wilson and Mo Murphy some four decades ago as a satirical nod to the Oscars. This year’s nominees include The Netflix movie Blonde, starring Ana de Armas as Marilyn Monroe, getting the most nods with 8, including worst picture, director and screenplay. Good Mourning scored 7 nominations, including worst actor for Machine Gun Kelly and Pete Davidson (who also got a mention for Marmaduke). Tom Hanks received nominations for worst actor (Disney’s Pinocchio, as Geppetto) and worst supporting actor (Elvis, as Col. Tom Parker).

The Internet was enraged though, when they tossed in a nod for twelve-year-old Ryan Kiera Armstrong Firestarter.