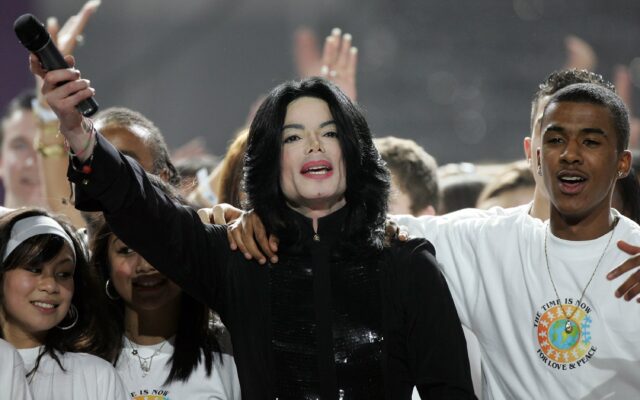 “TMZ Investigates: Who Really Killed Michael Jackson” will explore Jackson’s addictions and final months before his death on June 25, 2009. According to a press release: “TMZ dives into Dr. Conrad Murray’s conviction for Michael Jackson’s death and the expansive universe of perpetrators who contributed to his substance abuse.”

“People assume Dr. Conrad Murray was solely responsible for Michael’s death,” explains executive producer Harvey Levin, who says the “real story will be shocking.” During the two-hour special, there will be conversations with Debbie Rowe, who worked with Dr. Klein and was Jackson’s ex-wife. Dr. Murray and the lead detective for Jackson’s case will also speak out.

Will you tune in to watch the TMZ special on Michael Jackson?