This Kentucky Mayor Has ZERO Chill About Ignoring Coronavirus Guidelines 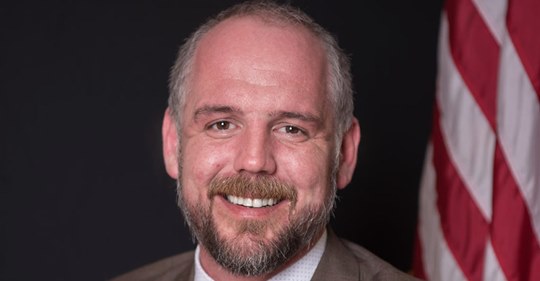 A mayor in Walton, Kentucky has apologized after going on a sweary rant on Facebook aimed at people who aren’t taking the coronavirus seriously enough.

“Listen up dipshits and sensible people,” Mayor Gabe Brown wrote to the Boone County neighborhood group on Facebook, in a post that has since gone viral for its, let’s say, “forthright” tone.

This will pass. Take it seriously. It is here. Act like you have the virus and don’t spread it to other people. I have no doubt that it hasn’t already been here, but testing had been limited. More cases are coming. If you ignore this problem, the worst thing that could happen is that your mother, father, grandmother, grandfather, aunts, uncles could die.”

In a masterclass of passive-aggressive signoffs, he finished: “Be responsible. If you don’t, then screw you. Warmest regards, Mayor Gabe Brown.” It got mixed reviews…some were offended at the cussing. Others wanted him in charge of everything!

This is the mayor in Walton Kentucky and I think we should put him in charge of everything pic.twitter.com/2TQn5649xQ

Then he kinda sorta apologized:

“It has been brought to my attention that I may have, in fact, lost my shit. For that I apologize. I probably could’ve handled all of your comments with a little more tact and professionalism. Then again, some of you got told what you should’ve. Wash your hands you filthy animals.” 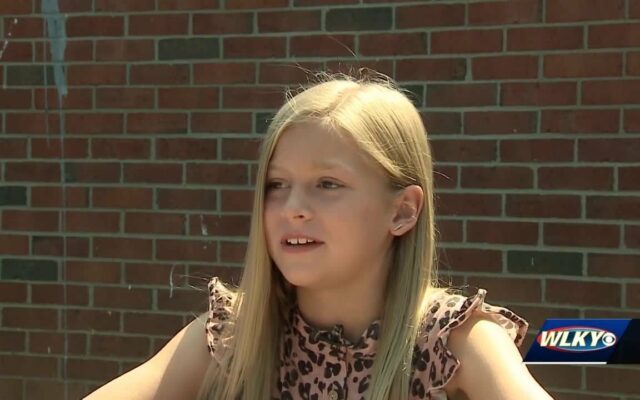 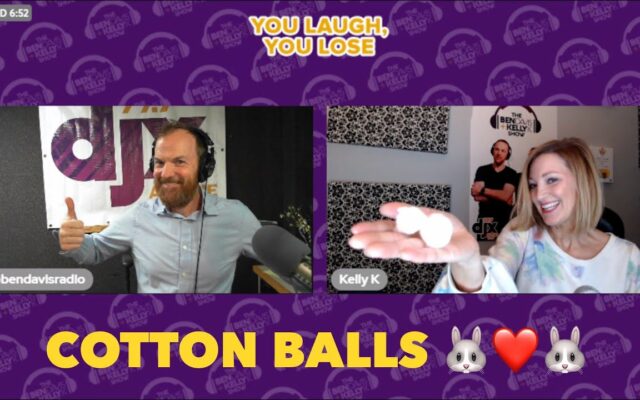 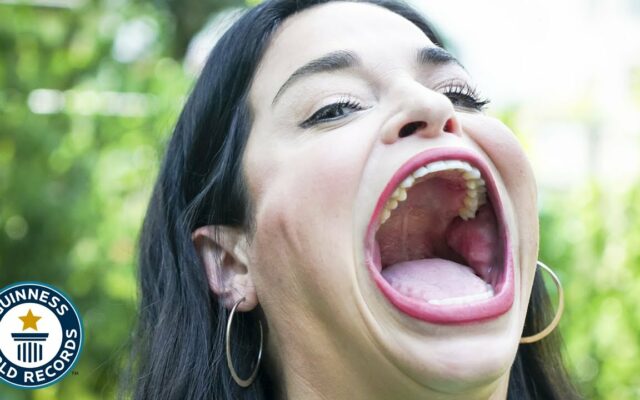