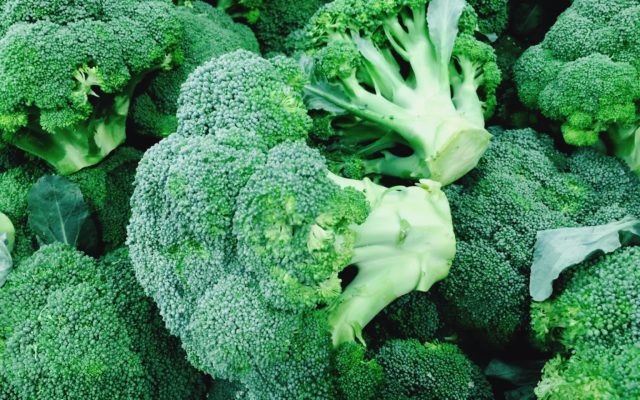 Are we calling this a #FeelGood???

British media personality Sam Darlaston found a caterpillar in his supermarket broccoli and decided to raise it to maturity ― along with six others he also found among the broccoli shoots.

He’s actually a radio guy in the UK… and a vegetarian, and he found the first caterpillar back on June 11th when he started to cook. He was shocked at first, but that feeling soon turned to joy when he realized he had a new pet, who he named Cedric.

BTW the supermarket gave him a refund for the $1.37 cost of the caterpillar-infested broccoli. He used it to buy more veggies and, unexpectedly, got more caterpillars. He decided to keep them all. (AND NOTICE HE DOES THE ‘I’M ON THE LEFT’ JOKE LIKE BEN!!!!)

He documented this whole thing on Twitter…as he should. He said his oldest “child,” Cedric, finally emerged as a butterfly this past weekend. Watching him leave was tough, but the experience has made him hopeful that he’ll find more creatures in his vegetables in the future.