March Madness is upon us and you can feel the electricity in the air. Here are a couple March Madness facts that probably won’t surprise you.

Fact #1: The state of Kentucky has more people who fill out brackets than any other state in the union. In fact, on average 31% of Kentucky residents report to have filled out a bracket every year. That’s about 1.4 million people.

Fact#2: The majority of bettors and bracket builders have chosen Duke to win it all. 30% in fact. The other 70% is split up between the rest of the schools. The next closest to Duke is Gonzaga at 9%. Also…am I the only person who pictures this guy when someone says the word Gonzaga?

Now here are some other, not so surprising facts. About $8.5 billion will be wagered on the games and on the brackets. 47 million people will place a wager on the games. Of those, 2.4 million will be done illegally. HA!

When your bracket gets busted, you should check out our Battle of The Burbs Bracket. You could win $250 to spend at Drakes! 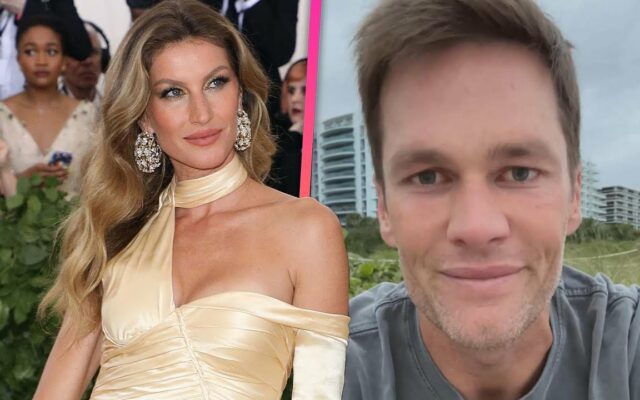 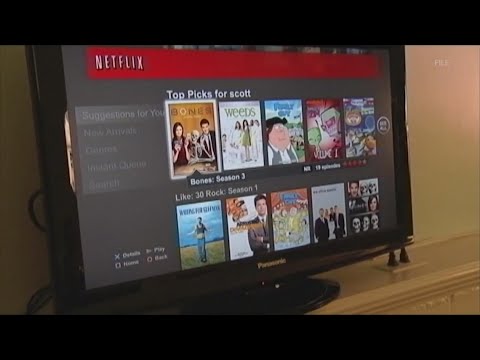