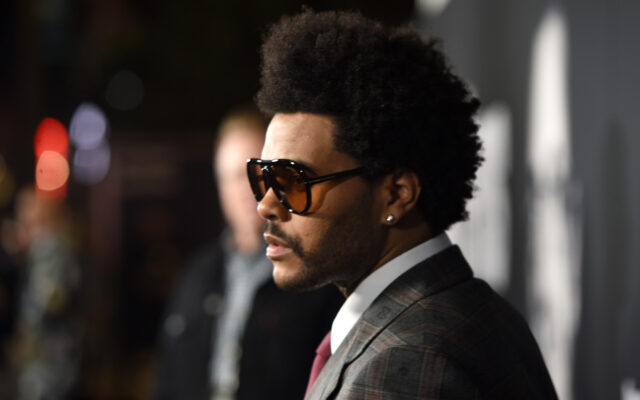 The Weeknd is going back to the drawing board for his upcoming HBO drama series, The Idol.  He is making changes to the cast and crew, which is setting things back because they were done shooting several of the six episodes.  HBO explained it in a statement: “‘The Idol’s’ creative team continues to build, refine, and evolve their vision for the show and they have aligned on a new creative direction,” “The production will be adjusting its cast and crew accordingly to best serve this new approach to the series. We look forward to sharing more information soon.”

No word on who is leaving or stay, but Lily Rose-Depp (Johnny Depp’s daughter), Troye Sivan and Anne Heche were announced as series regulars.  “The Idol” is set against the backdrop of the music industry,and centers on a self-help guru and leader of a modern-day cult, who develops a complicated relationship with a rising pop idol.

More about:
Cast
changes
HBO
Series
The Icon
The Weeknd