The Story Behind The Triscuit 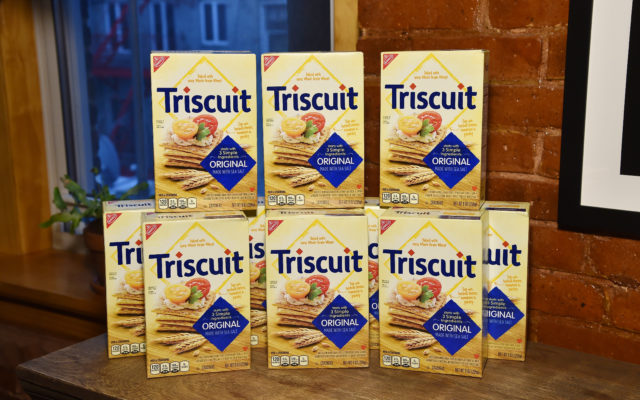 You ever eat a Triscuit and wonder how it got it’s name?  Neither did we, but thankfully Sage did and blessed us with this amazing Twitter thread.

Twitter user, Sage Boggs got to the bottom of why a Triscuit is called a Triscuit. We were not prepared for what we witnessed.

Several years ago I was at a party (BRAG!), and I spotted a box of Triscuits. I asked everyone, “What does the word ‘Triscuit’ mean? It’s clearly based on the word “BISCUIT,” but what does the “TRI” mean?” (I’m great at parties.)

So we went straight to the source. We emailed Nabisco. And the response we got a few days later shook us to the core. Here it is: pic.twitter.com/Ks1gmaIQXj

OK, so how does the COMPANY not know the origins of their beloved snack cracker? Sage continues:

Also, “No business records survived”? What the HELL happened at the Triscuit factory? Did the building explode? Did someone run out of the doors and yell “It doesn’t mean THREE!” right before perishing in a giant blaze?

***scratches head*** what DID happen there??

In the early 1900’s, Triscuit was run out of Niagara Falls. And their big selling point? Being “baked by electricity.” They were “the only food on the market prepared by this 1903 process.” Look at the lightning bolts! And that’s when it clicked–

So now the conclusion from Sage: 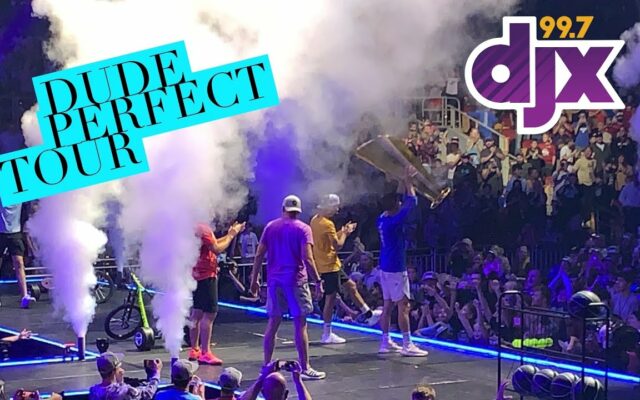