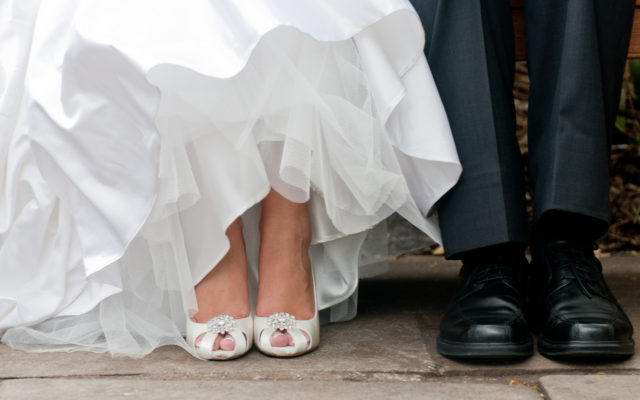 Grab the box of tissues for this one!

Chelsey Mahlke from Las Vegas  thought she had agreed with new husband Darin on a song for their first dance at the reception. But he flipped the script on her in the best way. He found a 70-year-old long lost recording of her gran, Janiece Bellanger – who she says was her ‘best friend’ – singing the 1947 Judy Garland song “Somewhere Over The Rainbow”.

Janiece, who had five children and four grandchildren, made the recording from her bedroom when she was 14-years-old and sadly passed away back in 2005, aged 71.

‘It was a complete shock,’ said cattle rancher, Chelsey. ‘We had our first dance planned for later on but when we walked in, the wedding planner handed Darin the microphone.