If you were too young experience the magic that is Tom Cruise as Maverick in the original “Top Gun” in theaters, you’re getting your chance!

The original Top Gun first premiered on May 16th, 1986, marking just three days between its officially 35th anniversary and the re-release.  It made $356 million worldwide in 1986.  The remastered film will air exclusively in Dolby Cinema AMC theaters, hitting over 150 screens across the country May 13th as it’s presented in Dolby Vision. The soundtrack will slap even more with Dolby Atmos audio!

You can also get it at home on Digital, 4K Ultra HD, and Blu-ray. These editions have tons of new bonus material, including interviews with Cruise and producer Jerry Bruckheimer, in addition to a fun new featurette that delves into the film’s 35-year legacy.

This should also get you all fired up for the sequel, Top Gun Maverick, which has been pushed back more than once due to the COVID-19 pandemic. “Iceman” Val Kilmer will be back, in addition to Top Gun newcomers Miles Teller, Jennifer Connelly, Glen Powell, Jon Hamm, and Ed Harris. 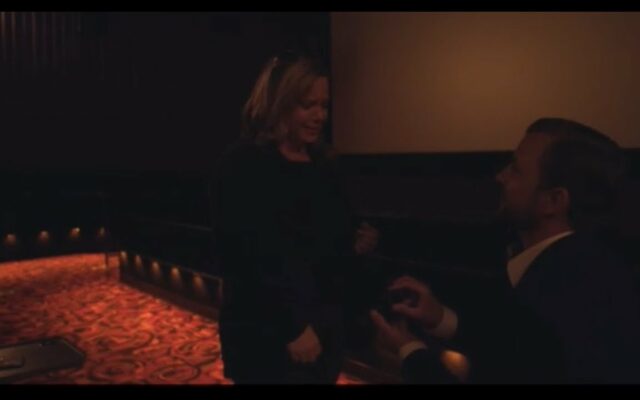 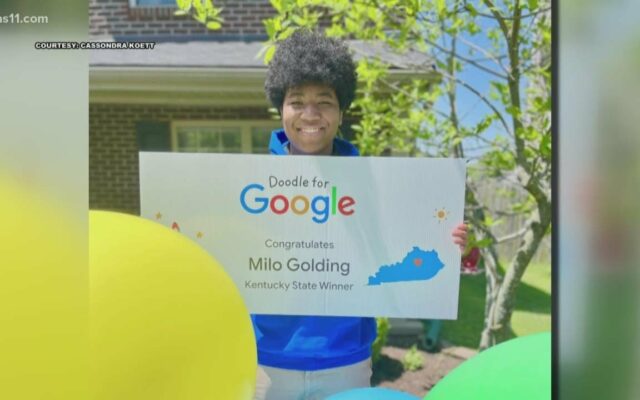 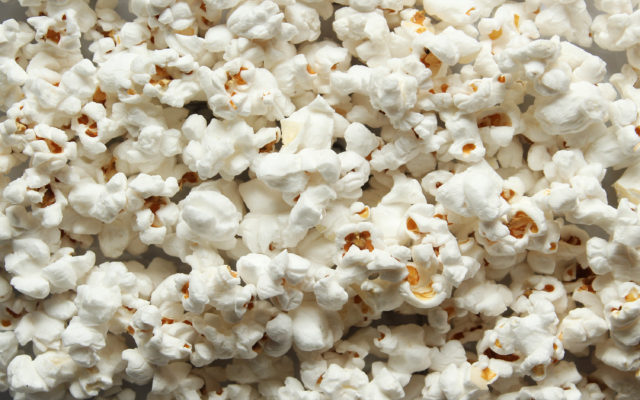 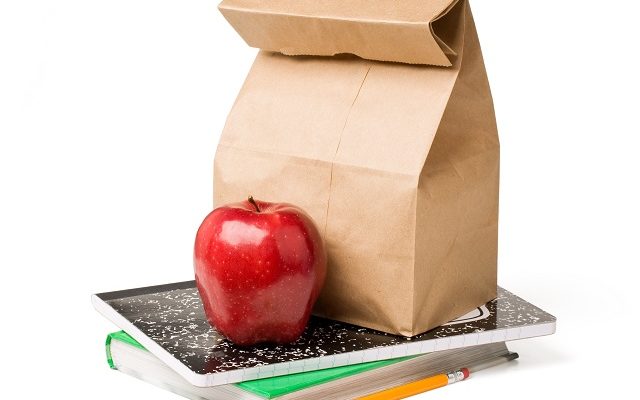 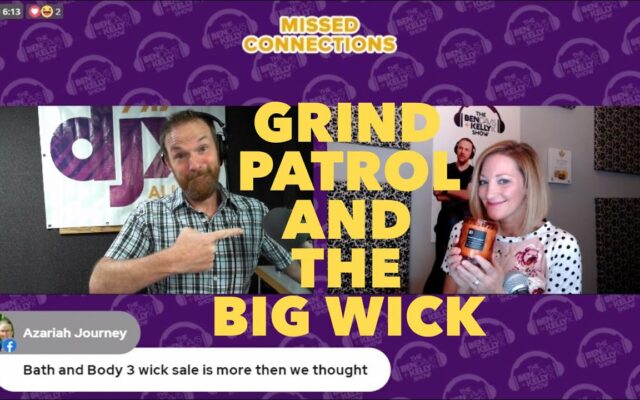