The Greatest Boy Band Song Of All Time? 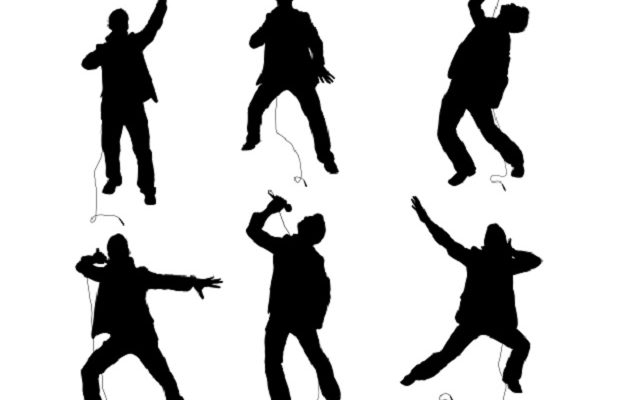 Rolling Stone is calling this track the “Greatest Boy Band Song of All Time!”

If you want to be taken seriously when declaring something “The Greatest of All Time,” you’ve got to go back. Way back.  Fortunately, the people at Rolling Stone know this when they announced their ranking for “The Greatest Boy Band Song of All Time.”

Jonas Brothers “Sucker” was only 25th on the list. Bad news for Backstreet Boys fans: “I Want It That Way” only came in at number 4. NKOTB? Nope. “You Got It (The Right Stuff)” was listed at eight. BTS and One Direction are there, but not in the top 3.

According to the magazine, only The Jackson 5’s “I Want You Back” could be worthy of the top slot.

Do you agree with the list? Which other songs should have been considered as contenders?

By the way if you’re curious, here’s the complete Top 10 (according to Rolling Stone magazine):

6. One Direction, “What Makes You Beautiful”

4. Backstreet Boys, “I Want It That Way” 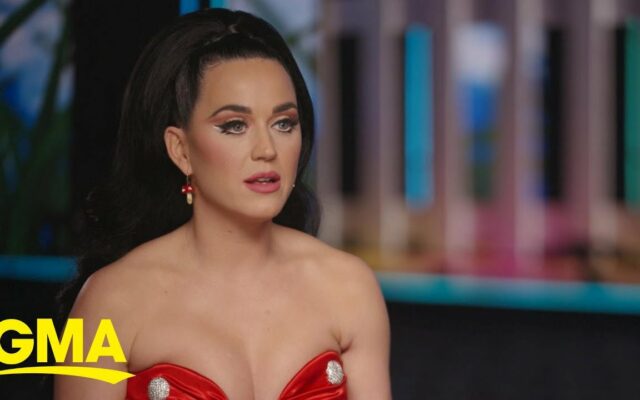 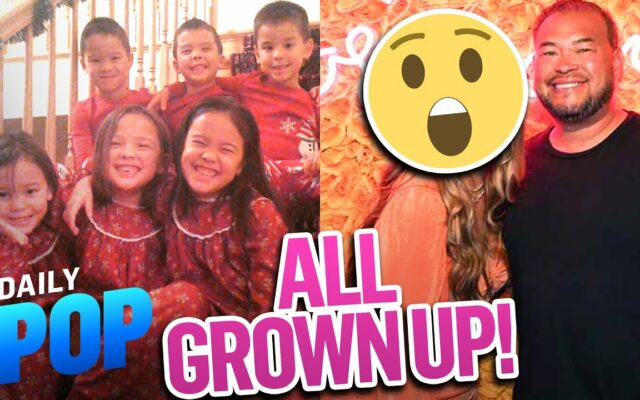 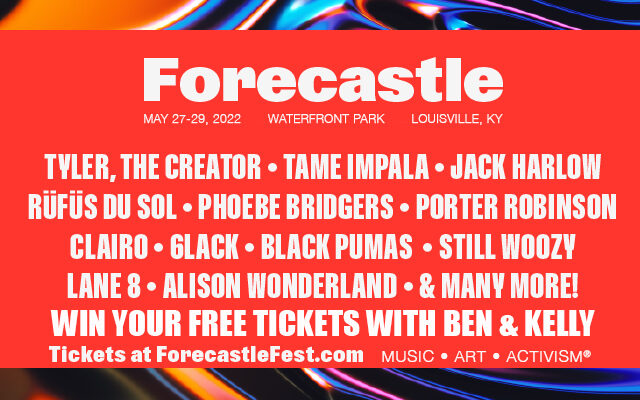 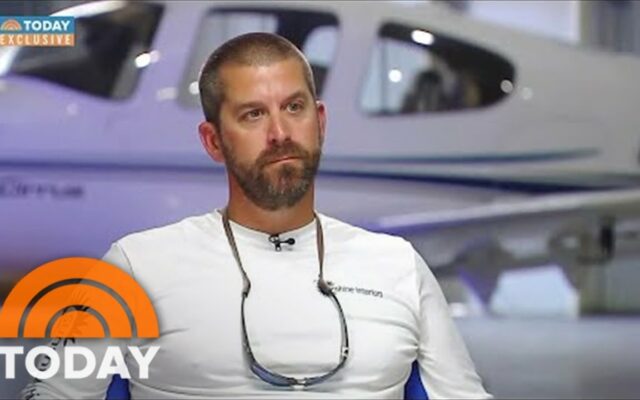 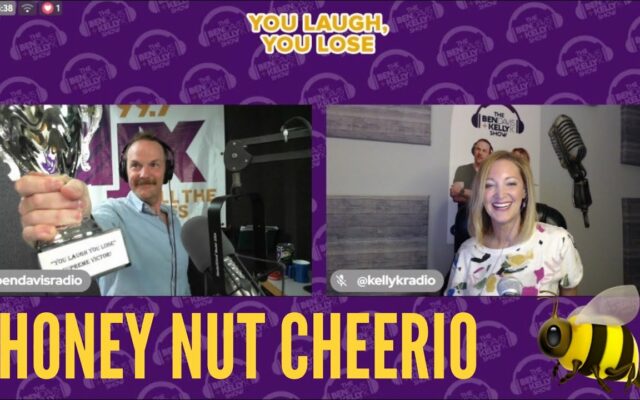