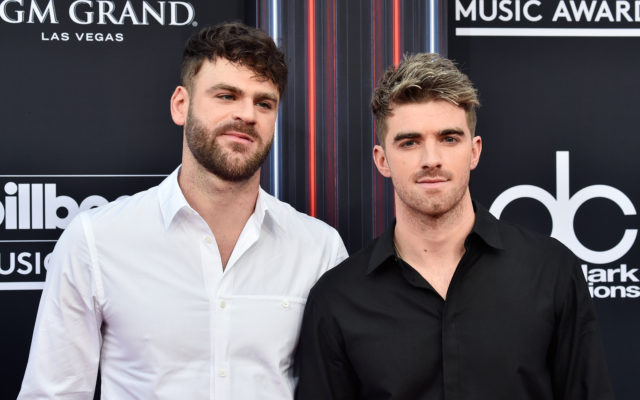 A recent study by 24/7 Tempo and the Chicago Tribune ranked The Chainsmokers among the top three most popular bands of the past decade.

They rolled in at #3, but a number of factors were used to determine a bands success. Things like: the band’s chart performance, album certification, and single sales. Plus their online monthly listeners on music platforms such as Spotify, as well as the number of views their Wikipedia pages had registered from a time-frame of August 2011 until September 2021. They just teased new music, which would be the first news stuff since 2019.

Imagine Dragon ranked at number two and One Direction was ranked number one. Which band is your favorite of the past decade?