A teenager from Macon, Georgia created a meme that went viral, so viral that he scored an internship for a Netflix movie. 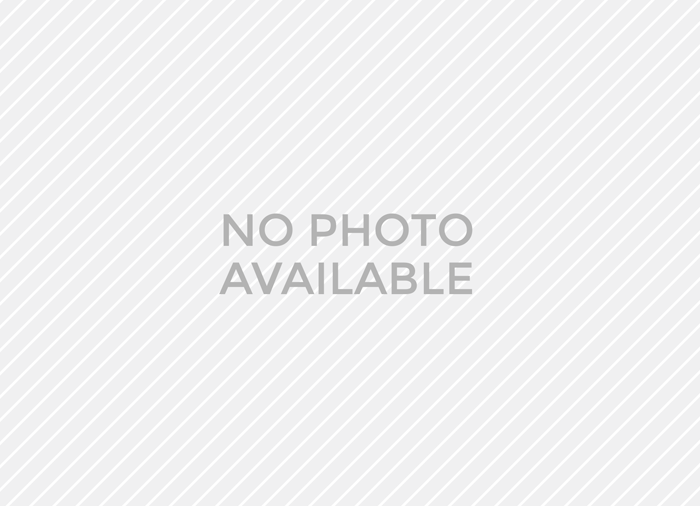 Because of the meme, Rutland has received an internship with Warner Brothers to help make “Green, Eggs, and Ham” for Netflix.

He begins his internship Thursday and will work with Warner Bros in August.