Taylor Swift and Jennifer Hudson could be facing off against each other for the Best Song at next year’s Oscars because they are both set to release new tracks on the upcoming “Cats” soundtrack.

Sources close to production tell The Blast that the singers are separately recording original material for the hotly anticipated film’s soundtrack.

You’ll still hear legendary “Cats” music in the movie film, but there will also be new music.

It is set for release on December 20. 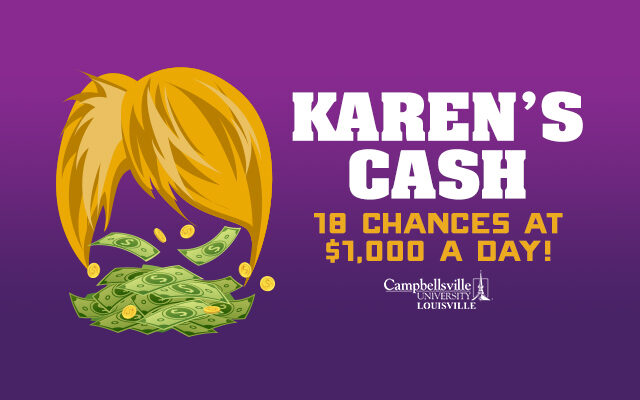 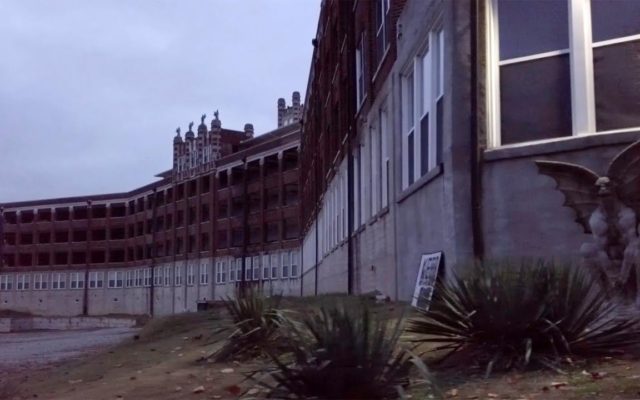