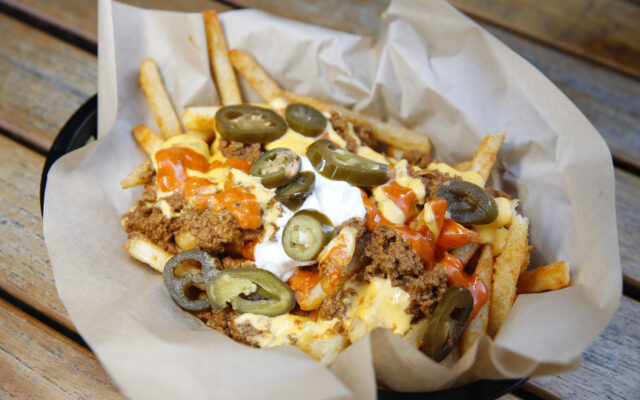 IRVINE, CA - DECEMBER 09: Taco Bell is continuing to innovate with tastes and flavors less familiar to other regions, while infusing familiarity and authenticity. Lava Burst Hot Chips are available in Australia for a limited time, inspired by U.S. fries. Photographed during the Taco Bell International Menu Tasting at Taco Bell Headquarters on December 9, 2019 in Irvine, California. (Photo by Rachel Murray/Getty Images for Taco Bell)

It’s a Christmas miracle!!! Taco Bell has just announced that they are bringing back Nacho Fries, the Loaded Nacho Taco and the Bacon Club Chalupa for a limited time on Christmas Eve!

Merry Christmas to us all.