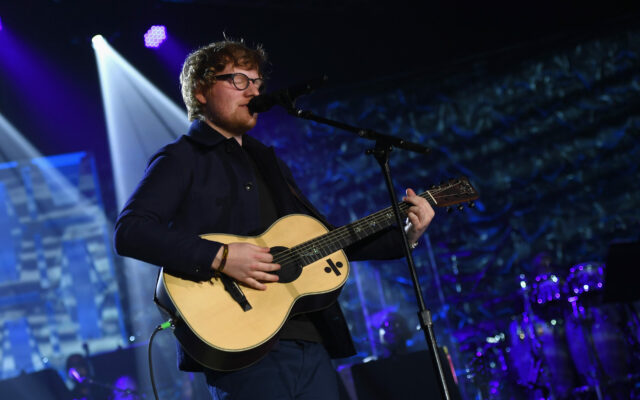 The Guinness World Records Book 2023 edition includes Billie Eilish, Ed Sheeran, The Weeknd and more. Billie is the youngest “triple crown” of music winner after her James Bond theme ‘No Time To Die’ won a Grammy, Golden Globe and an Oscar. She’s also the woman with the most consecutive Record Of The Year Grammys. Adele is the solo artist with the most Album Of The Year Brit Awards — and ‘Easy On Me’ is also the most-streamed song in 24 hours on Spotify.

Sheeran has the most-streamed track on Spotify, after ‘Shape Of You’ amassed over 3 billion. He also has the most Spotify followers — 95.3 million. The Weeknd’s “Save Your Tears” is the biggest-selling digital single of the year after it was bought over 2.15 billion times in 2021.

Glass Animals was awarded “Slowest climb to No.1 on the U.S. singles chart” after ‘Heat Waves’ needed 59 weeks to top the Billboard Hot 100. Taylor Swift has the most simultaneous new entries on the Billboard Hot 100, after 26 songs from her re-recorded Red charted in November.