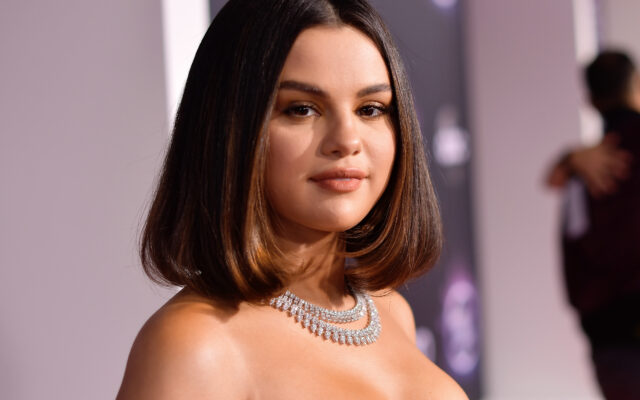 Selena Gomez was spotted “where it all started” on a recent Instagram post that finds her back at her Wizards of Waverly Place roots.

Her break-out role as Alex Russo in the Disney Channel series paved the way for movie roles in Spring Breakers and Monte Carlo.

She was casual for the picture, looking up at the Waverly Place street sign.

In April, she said she feels a connection between her witchy character on Waverly Place and her current role as Mabel Mora, “… Mabel is an older version of Alex in a way.”

Please, though, for all of our sake… Don’t let this be the preview of some kind of spin-off where Alex is all grown up.