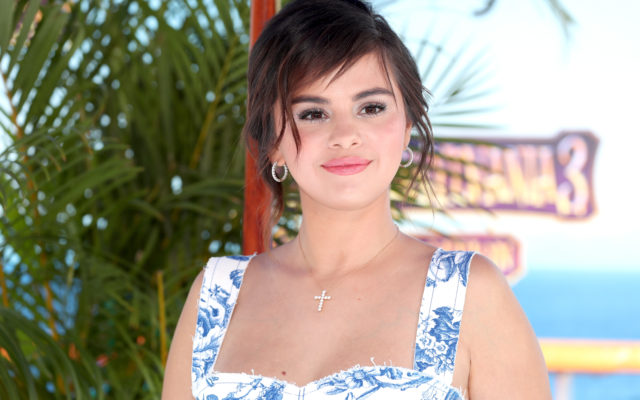 Selena Gomez and 20th Century Studios are partnering for a reboot of the 1988 comedy Working Girl, which starred Melanie Griffith as a Long Island woman who secretly takes over her boss’ job after he stole her idea and while he recovers from a broken leg.

Harrison Ford, Joan Cusack and Sigourney Weaver also starred in the original film, which was directed by Mike Nichols and was a massive success, earning six Oscar nominations (including Best Picture) and an impressive $100 million box office haul. It is unclear if Gomez would also star in the project, which is eyeing a release on Hulu. Ilana Pena, who was behind the Disney+ series Diary Of A Future President, is adapting the script.

Selena Gomez can currently be seen in the second season of the Hulu series Only Murders In The Building, on which she is also an Emmy-nominated producer. She also stars in and produces her HBO Max cooking series Selena + Chef.