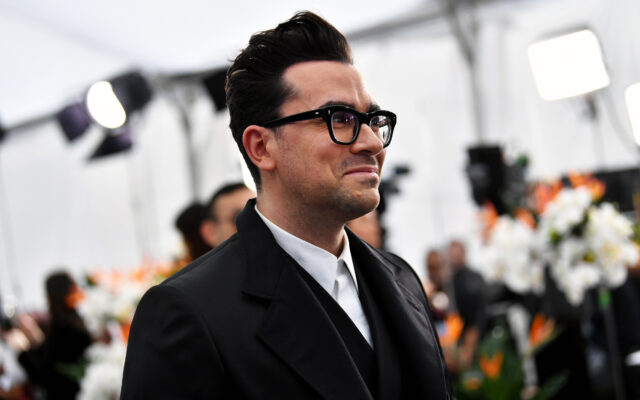 Yay, David! Schitt's Creek star Dan Levy makes his #SexiestManAlive debut in this year’s issue, putting a sexy spin on some of the most popular quarantine activities. 🍞📚 Watch the full special on PeopleTV: https://t.co/9PZLJFJ2JE pic.twitter.com/APASvCYyGV