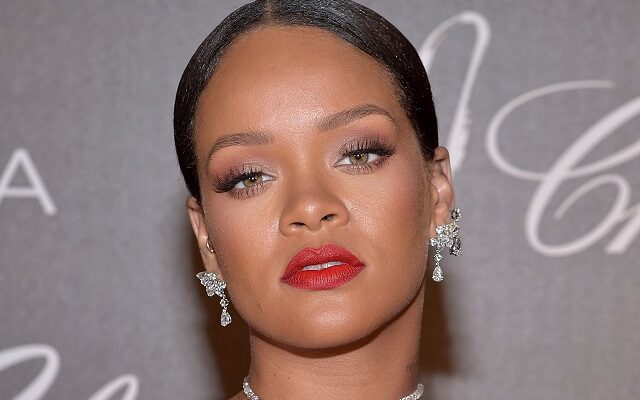 CANNES, FRANCE - MAY 18: Rihanna attends the Chopard Dinner in honour of her and the Rihanna X Chopard Collection during the 70th annual Cannes Film Festival on the Chopard Rooftop on May 18, 2017 in Cannes, France. (Photo by Pascal Le Segretain/Getty Images)

Apple TV+ will follow Rihanna around as she prepares for her return to music and sets foot on the massive stage that is the Super Bowl Halftime Show.  The 2023 Super Bowl Halftime Show will feature Rihanna on February 12th at State Farm Stadium in Glendale, Arizona. She will be recorded throughout rehearsals and meetings leading up to the big night. A source told The Sun newspaper’s “Bizarre” column that the documentary will “give insight into what her life is actually like now that she is returning to pop as a mom.” “Rihanna is a massive force to be reckoned with when it comes to music, and so Apple has paid millions,” said the source. Rihanna recently told paparazzi that she is “nervous” but “excited” about her upcoming performance.

Do you think Rihanna’s Super Bowl performance will kickstart her return to music?