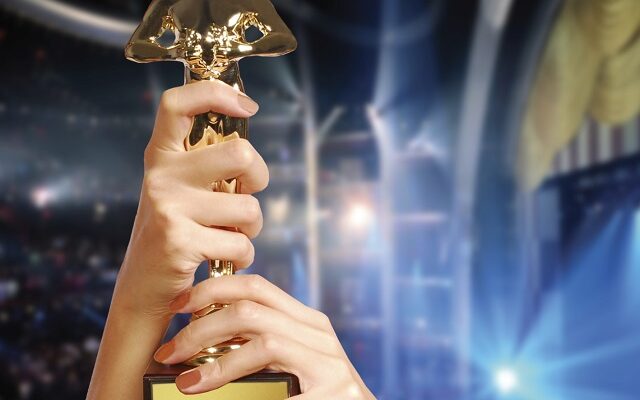 Horror production company Bloody Disgusting announced on Wednesday that it has officially submitted Terrifier 2, for Oscars consideration. Full transparency, producer Brad Miska doesn’t believe it will happen saying, “No, it will never actually happen. Yes, it’s a total goof,” “But you know what? The thought of having members of the Academy endure an extreme unrated horror movie that they would otherwise consider beneath them? That’s just too hilarious of an opportunity to pass up.”

Bloody Disgusting is now calling on Terrifier 2 fans to tag the Academy on Twitter and use the hashtag #OscarsForArt in order to create a fan-driven Oscar campaign for the movie. Makes sense since the movie was crowd-funded and made with $250,000. Surprising, it has made $ 8 million at the box office!!  The film is also now available to stream on Screambox, and yes, some viewers have thrown up watching it.  So beware.