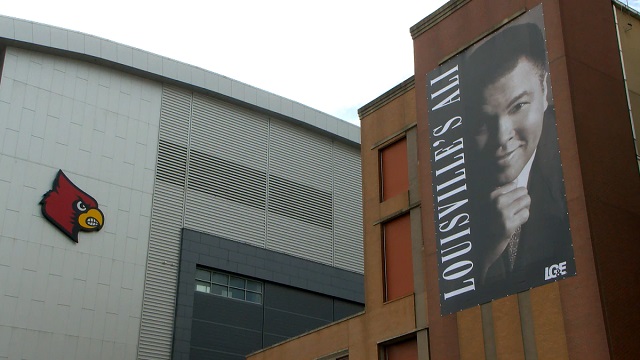 The Greater Louisville Pride Foundation announced the “Class of 2023″ as part of the Hometown Heroes 2.0 program relaunch.

Hometown Heroes banners are displayed throughout the city of Louisville and highlight Louisville residents who have achieved success nationally or internationally while showing pride for their hometown city.

The organization said it would also include a posthumous award to Texas Roadhouse founder and CEO Kent Taylor as part of the “Class of 2023.”