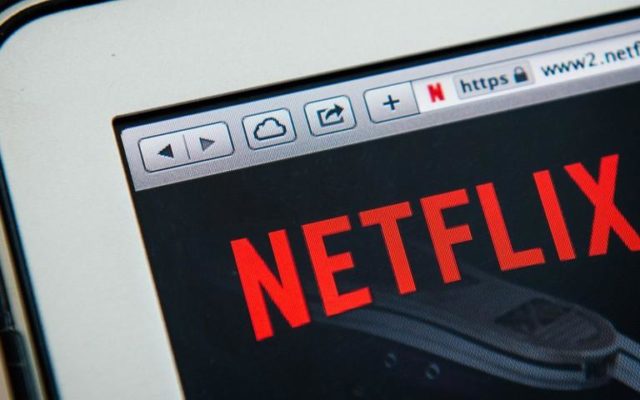 A nifty new extension to google chrome is allowing all of that time spent binging shows and watching random movies on Netflix to be pushed as productive! At last, all of us lazy learners out there have been truly tailored to. The day has come where you can learn a new language while

“Language Learning with Netflix” is making it much easier to study a foreign language for those who may not have had the time, energy, or effort in the past. The extension starts along with whatever you’re streaming on the service once added to Google Chrome. It displays the subtitles of whatever you’re watching in both your native language and your target language, so that you can see them at the same time.When you’re learning a new language, sometimes you can’t quite catch what people are saying. They’re either too fast, or they use words/grammar you’re unfamiliar with. Being able to see the subtitles, hear the dialogue, and see the translation all at once is honestly a pretty dope learning tool.

The extension allows you to click on any word in the subtitles to get the definition as well as have the system read the word to you out loud. Another cool setting option is one that automatically pauses the film after each spoken line to make sure you fully understand it before moving on. The extension also lets you customize things like subtitle’s font size and pronunciation guides. Although the availability of dubs/subtitles varies by region, Netflix shows are available in several languages, making it easy for you to become bi or tri-lingual in no time!

“Language Learning with Netflix” is currently available at Google Chrome’s webstore for free.