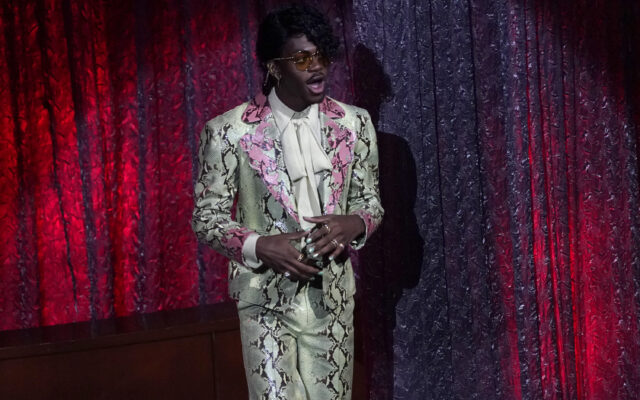 The MTV VMAs 2021 performers have been announced! Lorde, Camila Cabello, Olivia Rodrigo, and Lil Nas X are among the list of performers.

Because @Camila_Cabello is performing at the 2021 #VMAs

You don’t wanna miss this. Sunday, September 12 on @MTV! pic.twitter.com/EZ0oe1wTct

MTV has announced a star-studded list of performers that will be taking the stage at the VMAs next month. Scheduled to perform are: Lorde, Lil Nas X, Olivia Rodrigo, Machine Gun Kelly, and Camila Cabello. This will be the first VMA performance for MGK and Olivia Rodrigo. The VMAs will be held in NYC on September 12.

Who are you most excited to see perform at the VMAs? Who do you think will take home the most awards at the VMAs?