Miley Cyrus is taking us through a trip back down memory lane.

Cyrus posted a throwback photo on Instagram of herself on the 13th anniversary of the hit show ‘Hannah Montana.’

She was at the airport getting ready to tape one of the show’s first episodes.

It’s the 13th anniversary of the first HM episode to air pic.twitter.com/81hAQOiEvX

Miley Cyrus has expanded her entertainment presence since then with tv, film and music. 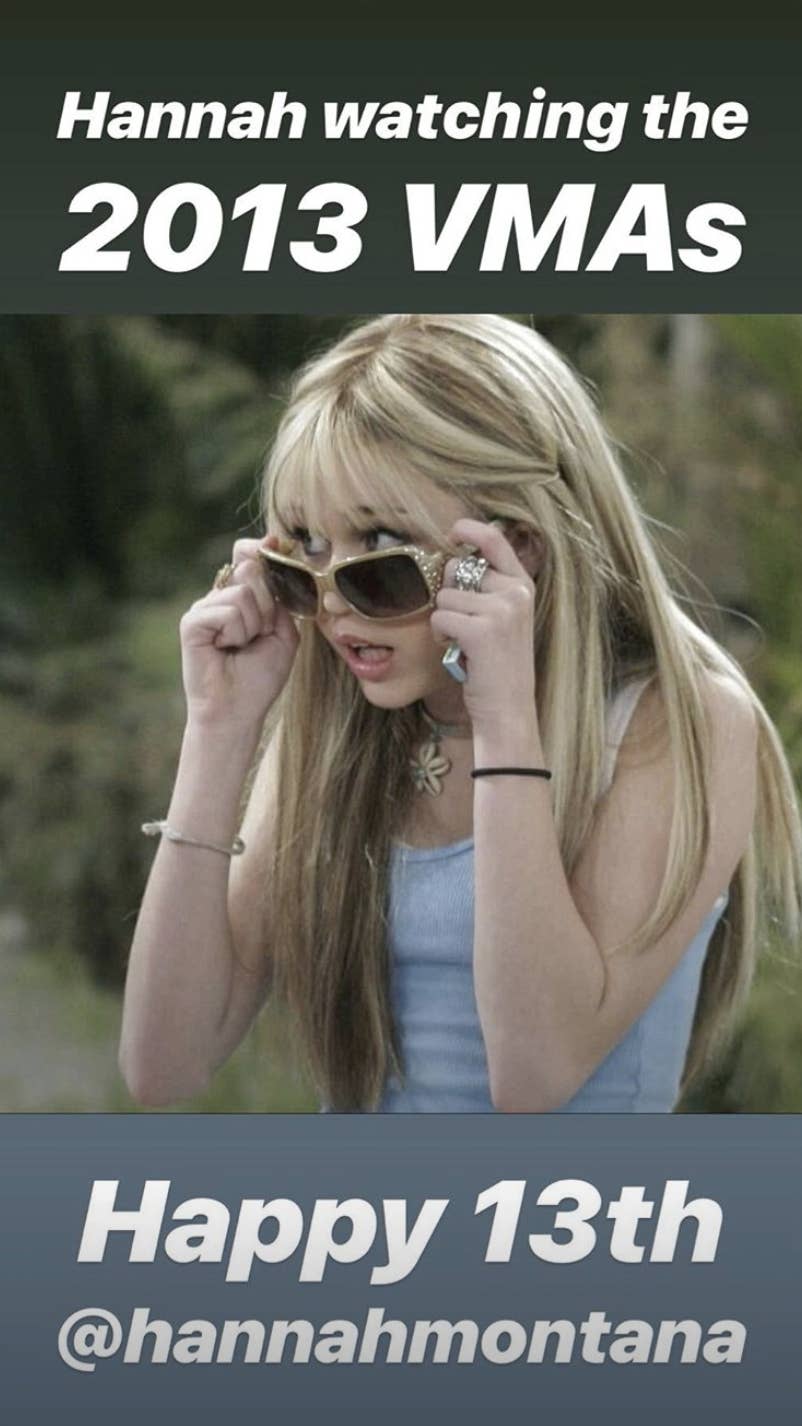