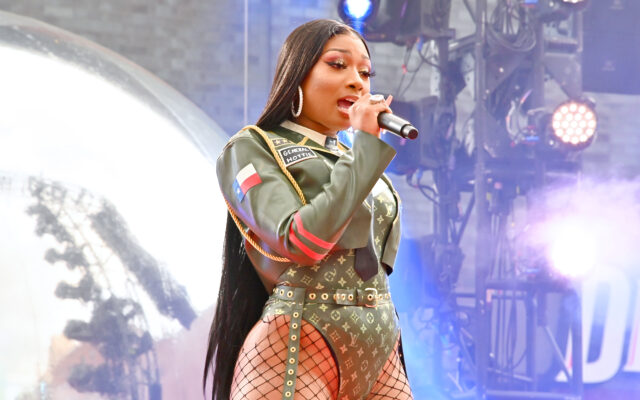 JUST ANNOUNCED: @FallonTonight‘s Superstar Super Summer kicks off next week as @theestallion, @ddlovato, @Madonna and more bring the heat to Studio 6B 🔥🔥🔥

They’ll also serve as their respective evening’s musical guests. As a part of Fallon’s Superstar Super Summer series, Megan will make her third appearance on the late night talk show on August 11th. This will be her first stint as a co-host, where she’ll join Fallon to deliver the evening’s monologue as well as interview the other celebrity guests. Lovato will then arrive for her own three-day takeover from August 16th through August 18th.

Madonna will also return to The Tonight Show this month for her fifth appearance on August 10th, just ahead of the release of her compilation album, Finally Enough Love: 50 Number Ones. Also on board for Fallon’s Superstar Super Summer lineup of don’t-miss special guests are Sterling K. Brown, Elvis Costello, Idris Elba, Kate McKinnon, Martin Short and more.