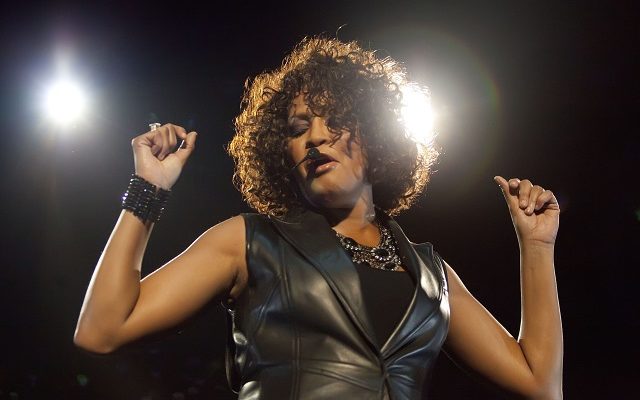 BERLIN - MAY 12: US-American singer Whitney Houston performs live during a concert at the O2 World on May 12, 2010 in Berlin, Germany. The concert is part of the 2010 Nothing But Love tour to promote the album I Look To You. (Photo by Jakubaszek/Getty Images)

The Rock & Roll Hall of Fame has announced its 35th annual class of inductees, honoring Depeche Mode, The Doobie Brothers, Whitney Houston, Nine Inch Nails, The Notorious B.I.G. and T-Rex. They were chosen from a ballot of 16 finalists, which meant fans of Pat Benatar, Dave Matthews Band, Judas Priest, Kraftwerk, MC5, Motörhead, Rufus featuring Chaka Khan, Todd Rundgren, Soundgarden and Thin Lizzy will have to wait at least another year.

This is the first time in 7 years the winner of the fan vote — Dave Matthews Band — didn’t make the cut.

The winners are picked by an international voting body of more than 1,000 artists, historians and members of the music industry. An artist is not eligible for induction until 25 years after the release of their first single, album or EP.

The induction ceremony will be broadcast live on HBO May 2nd. Peformers will be announced later.

Kentuckians Win Gold At The Olympics