The mayoral election in Rabbit Hash, Kentucky, has been called for Wilbur Beast, a French Bulldog, in a landslide victory. Wilbur received 13,143 votes, the highest winning total ever. Overall there were 22,985 votes, also the highest total ever for a Rabbit Hash election. “Thank you for the vote of confidence from local supporters and people from all over the world! It’s an exciting adventure and a deeply meaningful cause to preserve the river Hamlet town of Rabbit Hash, Kentucky,” Wilbur said in a statement.

He beat incumbent Mayor Brynn, a pit bull who has spent the last 4 years in office. Two of the runners-up – Jack Rabbit, a beagle, and Poppy, a golden retriever – will become Rabbit Hash Ambassadors along with Ambassador Lady Stone, a border collie who earned her title after the 2016 race. “The Rabbit Hash Historical Society can not thank all the candidates enough for their hard work and dedication,” officials said.

The election raised a total $13,156, which officials said will go toward preserving local historical buildings. 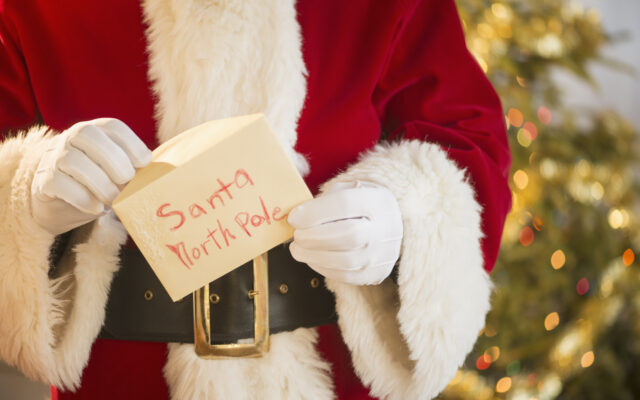